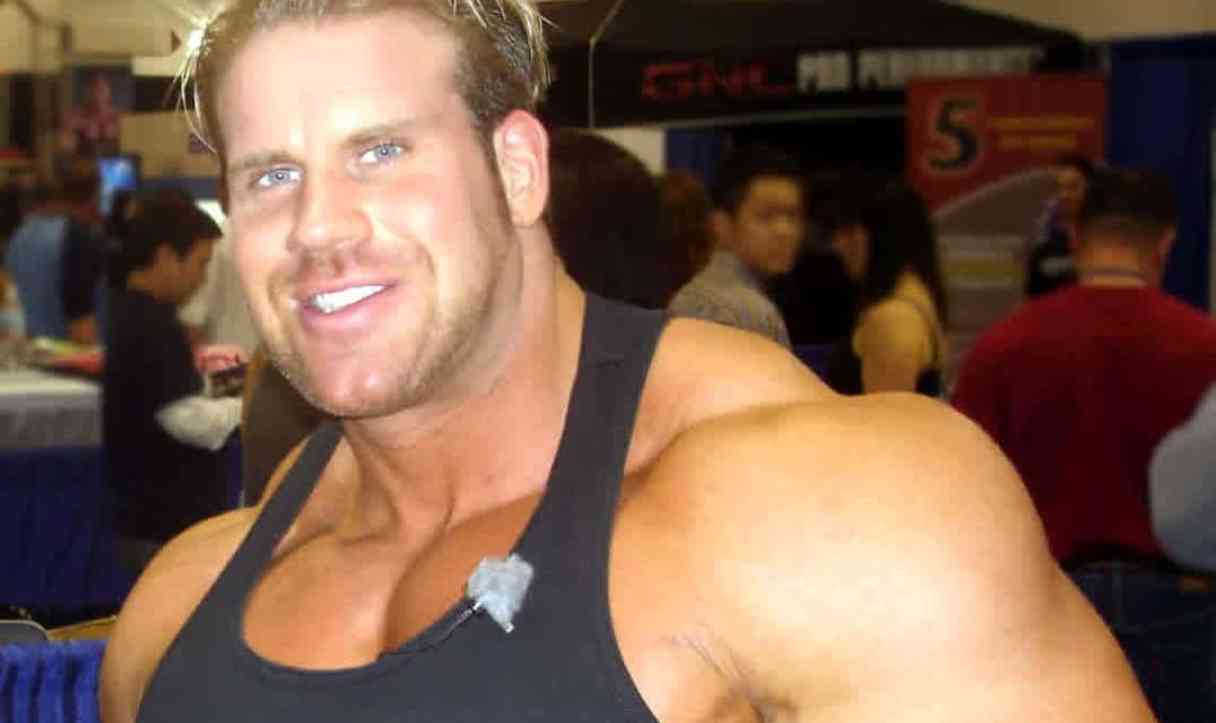 Our Lean Alone Is Not Enough series began two months ago, when I began to un-nest the impact of Womack’s and Jones’s book, Lean Thinking, on the operational improvement model. You heard me say there are problems in the success formula the two authors advanced, but I am focused in addressing only the one that targets 5S as the indisputable start point. The truth is: I do not dispute that getting rid of the clutter, cleaning what remains, and putting all that in order is the right first step. No argument.

The problem lies with how, in adopting 5S, the form both kept and lost its purpose—and therefore its usefulness—the more and more popular it became. Simply stated, 5S has become like lean, bloated—the be all and end all of workplace organization and, as symptomatically, of employee empowerment. In other words, it has been Americanized.

Japanese 5S has no such ambitions. There are reasons for that. First, while companies in Japan include 5S as a means for increasing employee involvement, reward, and recognition, Japanese 5S is, nonetheless, fundamentally a compliance model: a) reliable and predictable cleanliness—white-glove clean; b) order and orderliness that rival a bento box; and c) actualizing the all-too-famous homily: a place for everything and everything in its place (with a label on it and a line around it). Marry these three to audited repeatability and you have an operationally significant outcome that is sustainable. The 5S audit assured compliance. Management was inspecting what it expected.

The first purpose of Japanese 5S then are the three above outcomes: a/b/c. Ever values-driven and on the lookout for doubling up function, Japan saw the opportunity early on to use 5S as a means for getting value-add associates involved…first by assigning them the three daily and routine tasks (clean, order, and sustain). And then by adding a call for creativity in achieving those outcomes. Voila! Employee engagement. I saw this dual dynamic play out on my own trips to Japan but did not realize its import at the time.

By no stretch of the imagination was 5S ever the key to employee involvement in Japan. It was simply one of several (if not many) ways that more advanced Japanese companies got more help from the help, cultivated a more engaged workforce, and improved enterprise profitability. This was—and is—an unblemished and sincere higher motivation, you can be sure of that. And it worked.

It worked so well that when we began to notice Japan in the early 1980s, we recognized it as a learning place and adopted 5S. Like the quality circle model we implemented in the late 1970s (thanks to the inspiring, tireless work of Don Dewar), we over-embraced Japanese 5S. We swallowed it whole hog—both because the Japanese deployed it so diligently–and because (15 years later) our good friends, Jim Womack and Dan Jones, proclaimed it. We didn’t know we were getting ourselves in trouble—and they didn’t know they were abetting us. And while it is true that many companies strove to distance themselves from Japan by reconfiguring 5S into 4S, 5C, 6S, etc., they still followed the cleanliness, order, orderliness protocol—almost always enforced by a monthly or weekly audit.

As I cited several issues back, 5S then became an industry—and a lucrative one to boot. Some ringing successes followed, along with many massive failures. I am the first to admit that it took me a while to recognize the problem at the root of 5S in the West. As a result, I repeatedly failed at implementing 5S in the 1980s. Those failures, however, led me to an in-depth exploration of the form and what would work instead. Work That Makes Sense is the result: operator-led visuality. First as a training/implementation process, then a book, WTMS is now a gorgeous eLearning System. I shamelessly insert the book cover here.

The road that finally led me to WTMS was long, winding, and full of potholds, insights, lessons, findings—and ultimately, triumphs. It is because I understand why—in the end—we triumphed that I am writing this series. Accordingly, as of this issue of The Visual Thinker, the series is renamed 5S on Steroids because I want to share with you the telling detail and compelling differences between Japanese 5S and operator-led visuality/WTMS.

In the process, I will share a number of principles, concepts, and tools with you, with the clear goal of describing ways in which you can resurrect, re-direct, and re-enliven your current 5S approach—if by chance your current approach is not quite as smooth as you wish it would be. Join us for more in next week’s issue of The Visual Thinker.