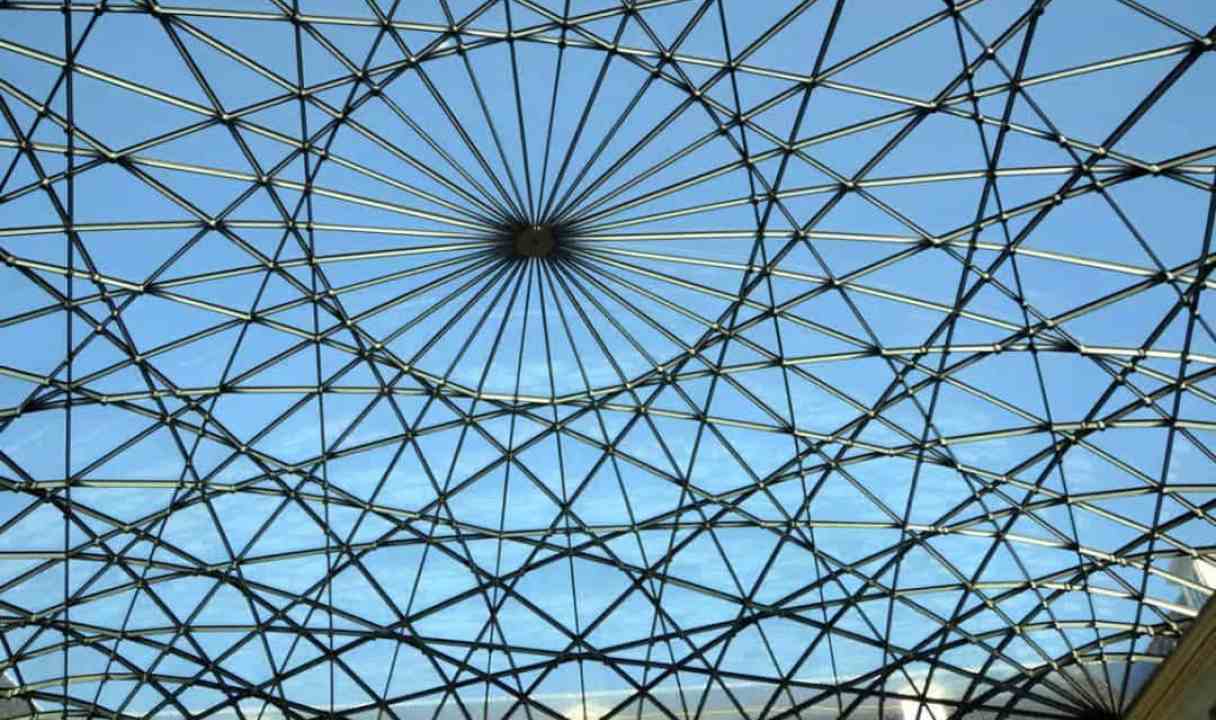 For me, the operational essence of the leader dilemma is this: How do I say YES to the few and WAIT to the many? How do I decide?

The so-called natural-born leader is a mysterious (to some controversial) concept: an individual for whom achievement, direction, and drive seems to come effortlessly—as if destiny eases the way. Churchill comes to mind. His leadership and his victory seem inevitable—in hindsight. But read his Memoirs of World War II (even in the 700-page abridged edition) and you will see a man struggling to balance impossible competing priorities, with the lives of nations and their societies hanging in the balance. Still we can never get close enough to disentangle the pressing realities of the moment from history’s acclaim. Leaders of Churchill’s time and tradition were not self-confessional. They revealed a great deal about their accomplishments as leaders—but little of the stuff and substance of their predicament. That makes it hard for us to draw parallels to leadership today. We are simply glad they prevailed.

But, if we poke around a bit, we can find quirky markers that seem to reveal important truths—for example, that Churchill was a natural-born visual thinker. Did you know, for example, that before he moved to London to conduct the war effort,

Churchill worked out of Chartwell, his rural estate some 40 miles south? Did you know that he turned the manor’s ballroom into his war office—and that he populated it with a standing desk for each of his war projects? And that he had 39 such projects. Each desk held only the materials relevant to the associated project: refurbishing the fleet; aerial defense of the coast line; transatlantic supply lines; civil defense of London; and so on. Churchill did not multi task. He used structure to separate his immense responsibilities into do-able, knowable subsets. He used structure to free his mind so that he could better understand the details of the choices he faced—the decisions that he, as his nation’s leader, was expected to make.

The “YES to the few” dilemma of leaders has been a source of intrigue and investigation for me for nearly 20 years, surrounded by the question: Could visuality help? As my own understanding of the visual workplace paradigm matured over the years, I became well acquainted with the power of visual’s principles and practices to help operators, supervisors, engineers, managers, field reps, purchasing, and the supply chain. But could it, I asked, assist the work of the enterprise executive as well? Not for the humdrum reason that the exec could see his work—but because he could see his decisions: the ones he has to make.

In a nutshell, the answer is yes. Visuality’s power centers on its distinct ability to balance two seeming opposites: structure and freedom. We embed, for instance, information vital to the task-at-hand into the work environment through the structure of a visual device. Your system of borders (you may call them “lines”) map out the visible pattern of work—bounded space; and we move freely within it. Quality is assured through the category of visual function called mistake-proofing, and we are free to focus on other crucial customer deliverables.

As we structure in our current understanding of production through visual devices, we embed our existing knowledge and know-how into the work environment. And we use that as a platform for further exploration and experiment. This synergy between freedom and structure induces surprisingly potent opportunities for clarity and growth.

New organizational leaders are almost always asked to shoulder responsibilities that are either slightly—or greatly—more than they are prepared for. They are faced with the urgency of decisions that arrive in a flood of competing priorities. If no firm basis for deciding is found, these leaders-in-the-making are likely to accommodate the flood by turning themselves into managers, coping with the dilemma instead of solving it. It all becomes too much, too quickly, for them. When that happens, they set to the side the call to leadership that ignited them in the first place. The command.