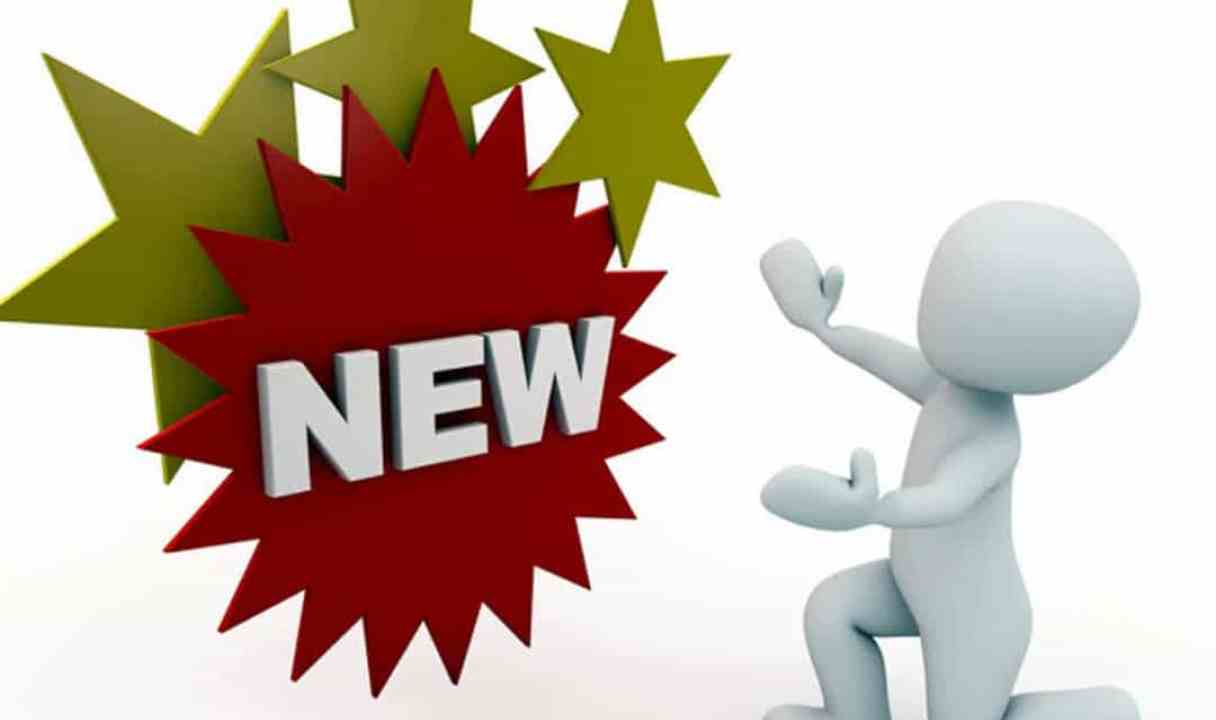 The case has been made and the defense rests. Over the last few issues of The Visual Thinker, I set out a number of arguments that can be summed up as follows: For 5S-in-the-West to make a permanent home for itself in a western company’s continuous improvement/employee engagement model, it has to move away from seeking simple compliance as its result (meeting acceptable levels of neatness, cleanliness, and order) and seek instead a dynamic, open-ended, learning outcome.

I realized this intuitively early on when applications of traditional 5S did not gain traction with my clients. But it took me several years to work out the framework. In due course, I integrated four new elements into 5S-in-the-West, creating a powerful synergy:

These changes happened organically with one new element influencing the next—then feeding back on itself. My laboratory was my client sites where changes and their impact happened in real time. What did/did not work became quite evident—and quickly.

The year at this point is 2001. By then, the above elements were tightly integrated into my new approach, which I had christened 5S+1: Visual Order. The aerospace industry responded exceptionally well to this framework…Lockheed-Martin, Rolls-Royce Aerospace, Parker-Hannifin. As did giants in electronics…Motorola, Siemens, and Honeywell, to name a few. Small companies were also highly successful, many of which had tried Japanese 5S and failed badly. They wanted an authentic improvement role for operators—but they did not want Japan’s 5S. Denison Hydraulics, Marada Industries, Hitchcock Industries, to name a few, experienced what OEMs and their supply chain had: the power of 5S+1/Visual Order to generate and align a continuous improvement work culture—and consistently produced a 15% increase in throughput, often much higher.

But 5S-in-the-West required two other revisions to round out the new methodology: 1) Set aside the cleanliness-and-order elements of the process; and 2) Change the name to more closely match what outcome had become: operator-led visuality. While cleaning and housekeeping remains critically important, it is done prior to and in preparation for getting visual. Liberated from the compliance tasks of 5S, operator-led visuality equips value-add associates to become thinkers, designers, innovators, and implementers. The focus shifts to building a workforce of visual thinkers who create work that makes sense in your company.

Look again at the visual solution in last week’s issue—Gary Buys’ double-function border. See how it represents operator-led visuality (the “new” 5). Gary invented this, I-driven, so he could know at-a-glance when the models changed over at the top of the stream—even though his is the last operation in the welding cell, over 30 feet away. Can you hear what his question (his motion) used to be: “Hey, has the model changed over yet? I need time to get my tools ready.” Visual thinking of the first order!