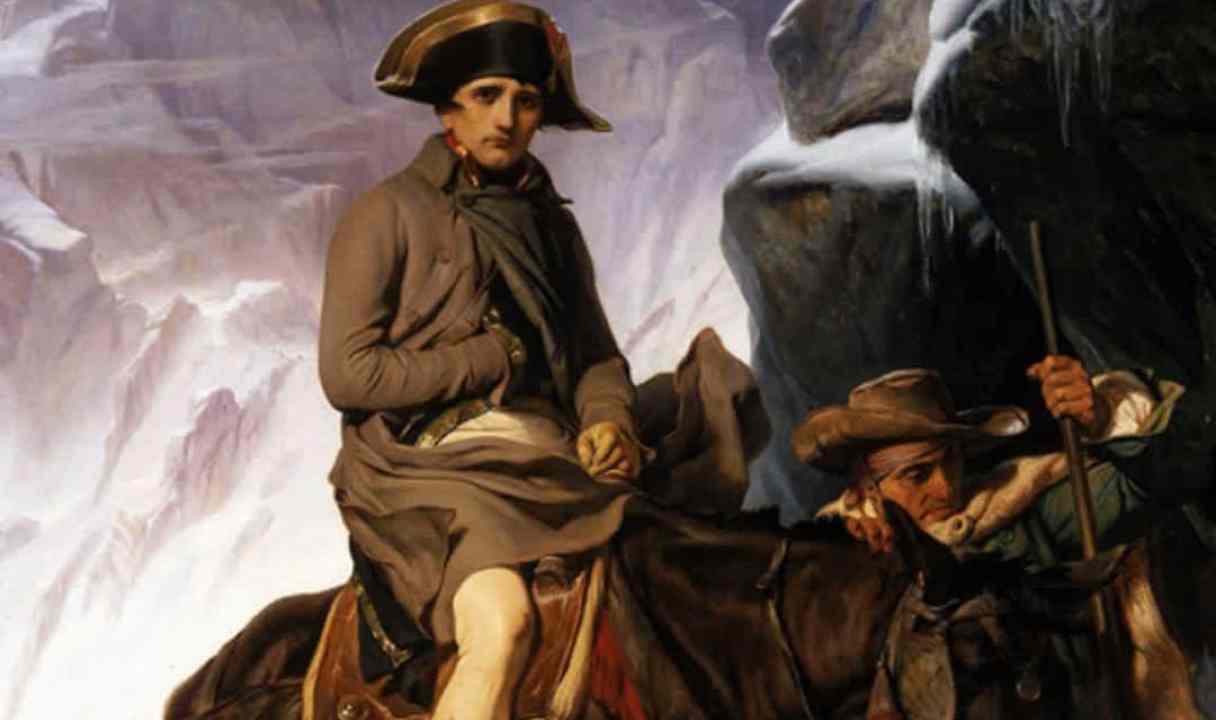 Often enough, you have heard me say that 50% of our brain function is dedicated to finding and then interpreting visual data. This is not whimsy. This is not speculation. This is fact. The EYE rules. Though we utilize our other senses quite naturally (sound, taste, smell, touch), visuality rules. We are sight-dominant beings.

Visual information-sharing has played a long and dramatic role in the West—but not always in the ways you might expect.  Let’s take for an example the superb visual depiction of a disaster that almost no words could describe.

The depiction is a graph made by Charles Joseph Minard, a civil engineer and map maker in 19th century France (below). The disaster was the loss of over 410,000 soldiers on Napoleon’s catastrophic march on Moscow in his ill-fated Russian Campaign of 1812. Napoleon didn’t just lose that campaign, he decimated his army. But it was not until the publication of M. Minard’s graph in the 1860s—some 50 years later—that the full impact of Napoleon’s defeat was grasped. Our eye understands more than we can explain in a few words. A thousand different comparisons are made—instantly. And we get it.

The wide band on the far left represents the size of Napoleon’s army when it crossed into Russia on June 14, 1812: 422,000 soldiers. As the army marches towards Moscow (Napoleon’s prize), the width of the band narrows, with each millimeter of decrease equivalent to the loss of 10,000 men. As he moved further and further in the Russian Motherland, Bonaparte lost thousands of his troops in skirmishes—and thousands more to the swiftly-arriving winter and to Russia’s scorched-earth tactic in which retreating forces destroyed villages, crops, and livestock in order to leave the invading army with no shelter or food—the same tactic that would later defeat Hitler more than a century later in almost identical circumstances.

When Napoleon finally entered Moscow in September (far right of the graph), he found it deserted and burning. After only a month, Napoleon headed west again, this time searching to do battle with the Russian Army which wisely avoided him. Winter fell in all its frozen whiteness and Napoleon went into full retreat, with less than 27,000 troops of the original 422,000 remaining. On December 14, 1812, the remainder of the Grande Armee—less than 10,000 soldiers—crossed out of Russia and headed back to France. Napoleon, severely shaken by his utter defeat, raced ahead in sled and carriage to Paris to attempt spin control. Two years later he was defeated at Waterloo, having never recovered from the disastrous Russian Campaign.

And it is all there in Minard’s visual depiction. Books have been written aplenty on this gruesome slice of history. But the power of visuality brings home the incredible toll of that war, at a glance—a long hard glance. Why not bring the power of visuality into your own company—only this time to help you win the war on waste and score a lasting victory of your business and cultural success? Let the workplace speak.