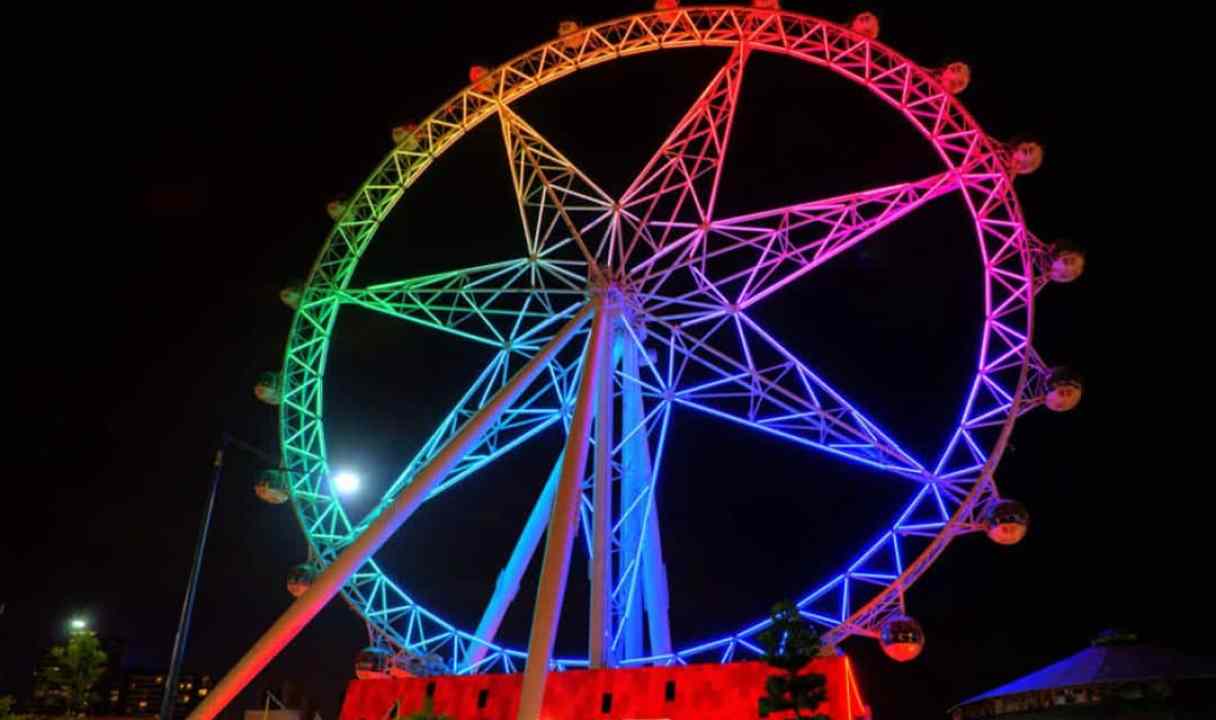 My last two articles in The Visual Thinker (Standards, Standardization, Standard Work and Visual Standards) drew a lot of response. Readers were kind enough to share their thoughts and definitions. Some offered new terms to include in the mix: standardized work and visual standard work. Others noted that they were using visual standards a bit differently than how I described. And yet others pretty much told me that the images of visual standards I included last week were rubbish—in look, feel, and definition. Not surprisingly, I did not agree. What struck me the most in all of this was the utter conviction and sincerity of all the comments.

Clearly, the terms defined in the 1980s have morphed. Innovators that we are, new terms have been added that parse out differences some find subtle and important—and others consider irrelevant. For example, I had dinner tonight with an ex-Toyota practitioner in the UK who stated—with strong authority—that Toyota’s term standardized work is synonymous with standard work. According to him, there is no difference. Who am I to argue—especially when I find the exchange itself enlivening and people’s willingness to engage, inspiring? To each and every one who shared thoughts and perspectives, I say thank you.

Still, I feel obliged to point out that my purpose in sharing these terms was as a lead-in to discussing why making standards visual does not always increase the likelihood they will be followed (last week’s article). In turn, that was to be a trigger to a next article on visuality and standards—with a caution against “standardizing visual devices too soon.” But I’ll postpone that until next week so I can take another crack at the argument I obviously did not make clearly enough last week. Consider the following seven points:

First: Your technical and procedural standards are the bedrock of all manufacturing and all services. If your company does not capture those details in sequence and in writing, the business is at risk. The enterprise can have no stability; without stability, it can have no platform for growth. Therefore, documenting your standards is the first indispensable step to growth.

Second:  There are many approaches, popularly available, that can help. TWI (Training Within Industry), developed by the US government during World War II, is a superior choice. I also like the Expert OJT approach of my friend, Jeff Nelson (North Carolina)—a combination of very smart software with a powerful practice of employee input and ownership. And there are many others. V

Third: Once you identify and document what is supposed to happen (your standards), you can decide to go further—and match your work content to a time stamp and create pull (takt-time driven pull), if it serves your business purposes. But documenting reliable standards may be enough for the moment. You decide.

Fourth: Once you have nailed your existing standards through TWI, Expert OJT or the like, don’t expect the mere act of doing so to “solve” your operational irregularities. A documented standard is an invaluable help in getting people on the same page—but it cannot, in and of itself, guarantee that people will follow that standard. Sharing (publishing) a carefully and accurately defined standard is not adherence assurance.

Fifth: Making your technical and procedural standard visual by adding photos and images can provide a big assist. We all know that a picture IS worth a thousand words. But combining photos with clearly documented standards does not ensure that those standards will be followed with precision, completeness, and timeliness. Not by a long shot.

Sixth: Clear, accurate, complete standards—even with many gorgeous photos that further clarify—must be combined with our willingness to adhere to those standards before the circle of compliance is complete. You cannot build repeatable reliability—adherence to standards—using a two-dimensional format (whether printed or electronic) because that format has no power of its own. Laminated or not, it is only a piece of paper. Said another way, only fear or caring can command the human will. Sharing your standards visually is likely to produce a more reliable compliance to standards for a couple of cycles, especially when operators had been closely involved in naming the what and why of those standards. But that compliance won’t last because flat formats have no power of their own. They rely on human willingness—which in many settings is non-existent or unreliably present.

Seventh: The only way to circumvent the need for willingness is to build compliance to the details of a standard into the living landscape of the workplace (the physical workplace)—through the level of visual devices known as visual controls and poka-yoke-failsafe solutions. Hence the example in last week’s issue (repeated here)

of translating the 10mph Speed Limit requirement into the enforced behavior of a Speed Bump.