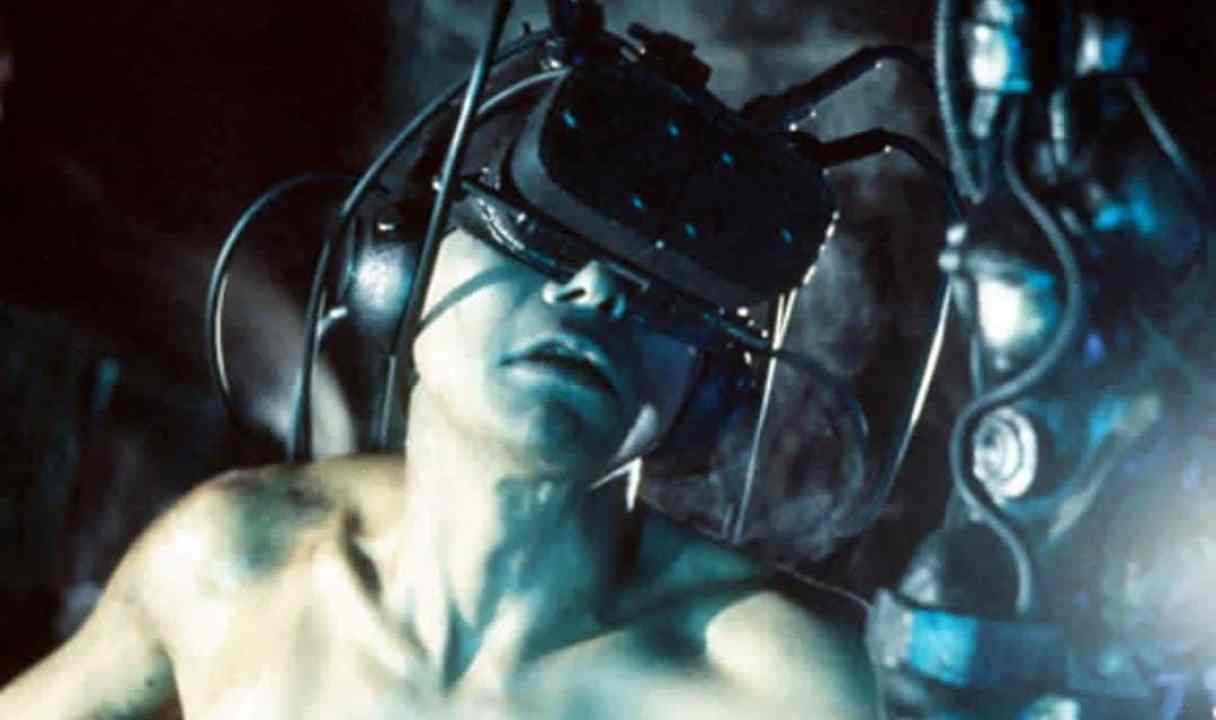 Standards define what is supposed to happen at work, both in terms of product and service specifications and how those specs are achieved. I made this distinction last week when we first spoke of technical standards and procedural standards. Pretty dry stuff, I admit—yet also necessary and useful. Things get a tiny bit exciting when we move to make visual the vital information contained in our technical and procedural specs.

When we make these specs visible and easy to access through visual standards, we take them out of hiding, liberating them from thick binders and the bowels of our computers. We locate them, instead, at or very close to the point-of-use in highly obvious formats. There are two main ways to do that: 1) Organize the details in order and show them, step by step (Figure A); or 2) Focus on the highlights only, pinpointing the tricky parts only—instead of every single detail (Figure B). Both approaches are valid.

But be warned. Making your standards visual can help in your war against mistakes, human error, and human indifference. But in a limited way only. Despite the fact that many people (managers and operators alike) want to

believe that putting crystal clear information in front of us in the form of a visual standard means we will pay attention and adhere, it simply is not true. But please don’t blame us for that. Just because we don’t use those visual standards you so carefully made doesn’t necessarily mean we don’t care.

The flat, two-dimensional format of a visual standard is the culprit. A piece of paper has no power to make us (or anybody) do anything. And that’s what a visual standard is: a flat piece of paper that tells only. It tells us what we are supposed to do—and relies on our internal motivation to get it done. We pay attention because we decide to. In some cases (perhaps many), that decision is rooted in fear—the fear of losing our job if we do not perform to spec. You don’t have to be a registered psychiatrist to know that fear is as much a motivator in the workplace as is caring about our company—or caring about our peers, our team.

But even fear cannot produce impeccable performance from standards just because they are visually shared. I say again: Visual standards tell only; they have no power to make me—or you—do anything.

What to do? Translate the information in the visual standard into a device with more power…a visual control. A visual control uses structure to limit and direct
behavior. See that speed limit sign on the side of the road that tells us to go 10 mph because children are playing? That’s a highly motivated spec, clear as a bell:

A Speed Bump Makes Us Slow Down

Don’t hurt our kids. Yet people don’t always slow down, even with the likelihood of getting a ticket, let alone of harming a child. Too much is left up to us. We have to notice. We have to decide to slow down. Because the speed limit sign is too weak, we implement a powerful enforcement device.

A visual control uses structure to take away our choice or more closely ensure we will do the right thing. Like this: Transform the information in the speed limit sign into the physicality of a speed bump. The speed bump has imbedded the required “slow down” behavior. Our will is removed and, with it, our choice. We don’t even need to see the speed bump. But when we encounter it, we slow down—if only because we don’t want to ruin our struts. The speed bump structure rules our behavior: We do the right thing.

Managers can get very excited about visual standards because they mistakenly believe that once people see what they are supposed to do, they will do it. When that doesn’t happen, the same managers either blame themselves or their people. But the fact is visual standards have been over-promoted in the market place as an adherence device. This is the Borg part of the problem. We bought the packaging, not the content.

While it is very helpful to get operators involved in turning standards into pictorial sequences, visual standards have limited impact unless they are combined with imbedded visual performance. They are the least powerful of the four levels of visual devices. Keep this in mind. You have other more powerful choices in a visual workplace.