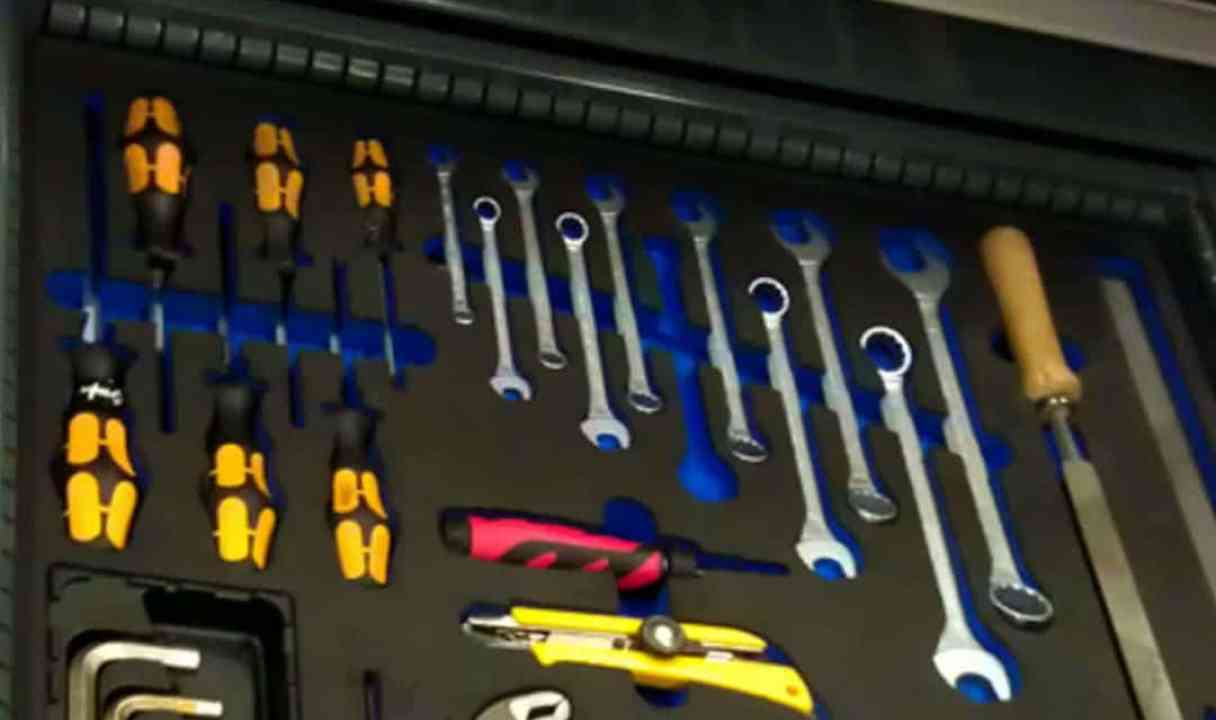 Our expedition continues. We are in search of a version of 5S that will produce the cultural alignment made so famous in Japan—as well as the business benefit. Trackable business benefit from 5S has never been a high priority for Japanese companies. Many US companies, however, chase that as a requirement because of their huge investment of resources in the hope that a 5S revolution will be forthcoming. They want and need an indisputable justification.

The enduring puzzle such companies seek to solve is how Japan has achieved dazzling 5S results—and they, themselves, have not. Make no mistake: Many US companies have enjoyed moderate to very good 5S success. Other efforts, however, have fallen into a clattering heap. Those tend to be seen not just as failures but spoilage. Damage was done to the company culture and hope was spoiled.

Shall I tell you how I see it—even knowing that not everyone will agree with my assessment of causality? For me the dividing line is the differing definition of success each society holds—Japan and the West. In each case, that definition is two-sided, like a coin. For Japan, one side of the coin defines success as the pursuit of perfection…a lifelong process that glories in every glimmer of progress—kaizen. Balance and harmony are prime. Imitation and replication are not just acceptable, they are prized. Not being seen as moving along the perfection continuum at a steady and acceptable pace is seen as failure by society and felt as shame by the individual. Appearances are supremely important.

[su_quote]In the West, specifically in the United States, the goal is to be on top. To be the top.[/su_quote]

We are obsessed with winning: an unequivocal, time-bound victory—with an identifiable and undisputed loser. Imbalance is success, as long as you are on the topside. Failure to win, to defeat your rival or enemy, triggers blame—blaming someone or something else for your defeat.

This may sound like pop psychology to some. But over the years, drawing this dichotomy has helped me in assessing and understanding the huge cultural difference between Japan and the USA—and between what works and what doesn’t work in the West. It has also lead me to construct improvement pathways for my western clients that bring them bottom-line and cultural results that are relevant and impressive. I no longer expect Japanese improvement technologies to be wholly applicable. I expect that adaptations and interpretations will be needed. My research and the resultant improvement methodologies start there.

No less so in my study of Japan’s 5S—and in my evaluation of why I could not make it succeed in the US of the 1980s and 1990s.  When I implemented Japan’s 5S, I got a boatload of pushback. True, at the time most of my clients were union-based companies—GM, Lockheed-Martin, Rolls-Royce Aerospace (UK), Delphi. And unions during that period felt more than a bit contrary when it came to any improvement initiatives, let alone those with roots in Japan. In many ways, they were justified. Few union members argued with the need for American manufacturing to reset and strengthen employee engagement and empowerment. But many deemed 5S an undignified, even childish, approach.  As I said, there was enormous push back.

By the late 1980s, my own 5S efforts had begun to wobble. But I also noticed that a handful of operators in almost every company I worked with would travel far, far beyond 5S neat and clean and 5S labels and lines. They moved with grace and ease into the realm of inventions—never-before-seen visual devices that solved, with precision, some local challenge they found in their work. They jumped right over any misbegotten premise to standardize or homogenize their solutions into humdrum seen-befores. They sought and found peculiar, yet perfect, solutions in a new part of the improvement landscape that I called workplace visuality.

My good fortune was twofold. First, it happened on my watch. And second, I noticed. I noticed something beyond labels and lines. I noticed inventions that I had never seen before: double function borders, driver-license addresses, generic addresses. I noticed dazzling creativity. The 5S solutions produced on my watch looked nothing like the 5S in books. Or like the 5S in companies I visited in order to benchmark—in the USA or Japan. Those looked like vanilla. Mine looked like Cherry Garcia.

A researcher at heart, I determined to backtrack, search out and find an answer—a cause. What triggered the difference? That is when I discovered the “I”—and the power of the “I”.

My first encounter with edgy 5S: Gary Buys (welder at Fleet Engineers/Flint Michigan) decided he needed to be able to discern—at-a-glance, from 30 feet away—the difference between two models of spring-loaded mud flaps when the forklift dropped off either. So he invented the first double-border function on the planet! Operators everywhere now build off Gary’s brilliant visual thinking.