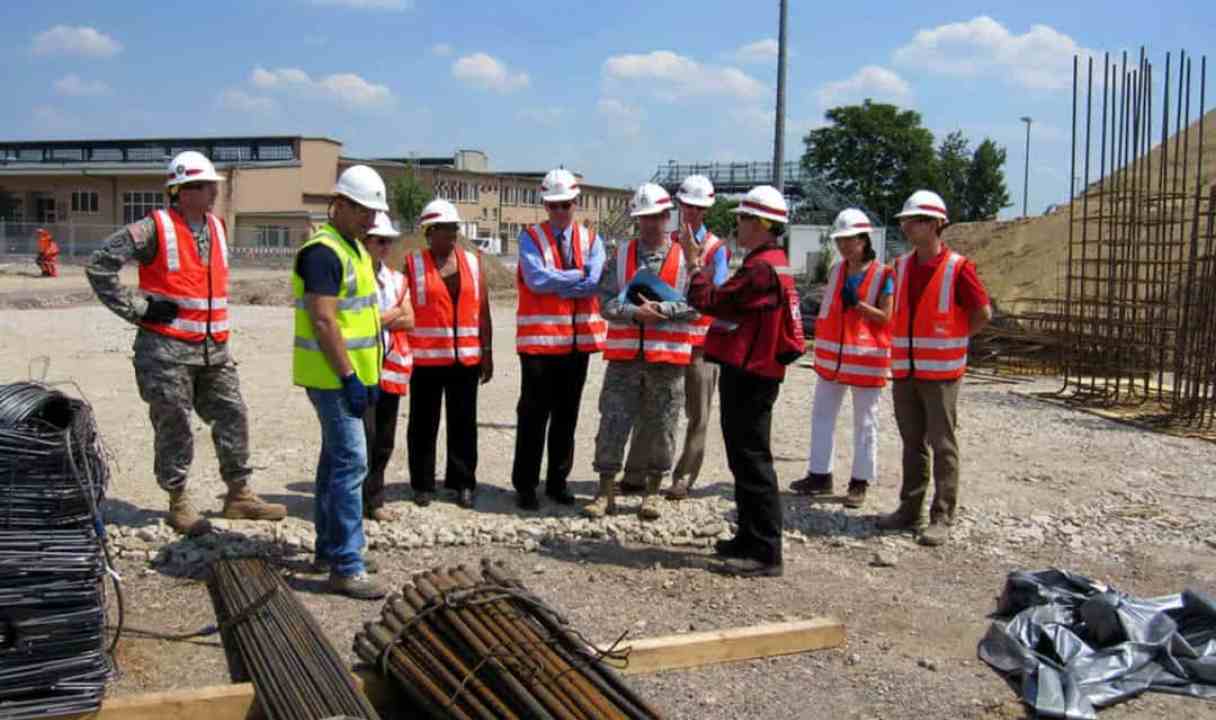 Letting value-add associates own the improvement outcome I call the visual where is a big step forward for most companies. But, as we have been discussing over the past two issues of The Visual Thinker, the impact of this can–and should—be more than a genuine opportunity for employee engagement. First we saw that operator-led visuality can be used as a lever to redefine the precious resource—time—by separating it into time for production and time for improvement. Second, the company can seize the opportunity of value-add level visuality by using it to build the power of operators to think and create. Operators become self-leaders—self-regulating because the workplace has become self-explaining. The following third outcome links so closely to that that we could say the empowerment of the hourly workforce causes it—supervisors and team leads are freed up to carve out a new role for themselves.

Billionaire Ross Perot said it perfectly: “Inventories can be managed. People must be led.” The process of cultivating operator-led visuality provides important opportunities for supervisors to gradually transform themselves into improvement leaders, beginning with improvement coaches. This happens when a new working relationship is forged between a visual workplace trainer and area supervisors related to the visual workplace blitz—the visual blitz, for short.

The visual blitz is similar to lean’s very popular kaizen blitz or RIE event (rapid improvement event)–but also importantly different. Both focus on improving the immediate work area, fast. But the longest visual blitz (called a macro-blitz) lasts 3-4 hours, instead of the 3-4 days of an RIE. A visual blitz can even get shorter. For example, the visual mini-blitz usually lasts 1-2 hours, and only involves a handful of associates, say once a week; it is usually then repeated the next week with a different group of operators. Everyone gets to participate, just not at the same time.

In visuality, the first round of area blitzes is organized and supported by the visual workplace trainer, who also serves as coach to area associates as they invent and implement devices that visually answer local information-based challenges. The coaching protocol is straight forward and practical. As the blitz process begins in a given work area, the visual coach—who is tasked with organizing and supporting that process—connects with the area supervisor and enlists him or her as an observer. But as both know, the supervisor is an observer with a powerful purpose: “Watch me, friend supervisor,” says the trainer. ”Watch how I do this. Ask questions…and in about six weeks, it will be your turn to take over.” This transfer of role responsibility is part of the conversion plan, just as surely as operator empowerment and liberating time for improvement is.

When the transfer happens, two things result. First, your trainers/coaches are freed up to train new area groups, having turned over the blitz to the local authority. Second, the local authority (aka, supervisor) can start to build a new skills set as a coach, organically. The trainer sets the blitz protocol in place, grounds it in the area’s routine, and only then does the trainer turn it over to the supervisor as the new steward—with the trainer as mentor.

The company wins on many levels. But, for the purpose of this issue’s discussion, the main victory is the launch of the supervisor in a new and pivotal role in the company: as a leader of improvement. Wise is the company that decides to provide supervisors with a designed opportunity to develop new skills and behaviors as part of that same company’s pursuit of operator-led visuality.

Caught in the middle no more, these tireless warriors—your supervisors—become of the company’s visionary future…part of the solution, instead of growly guardians at the gate. Aligned with the corporate intent, they make important improvement contributions of their own.