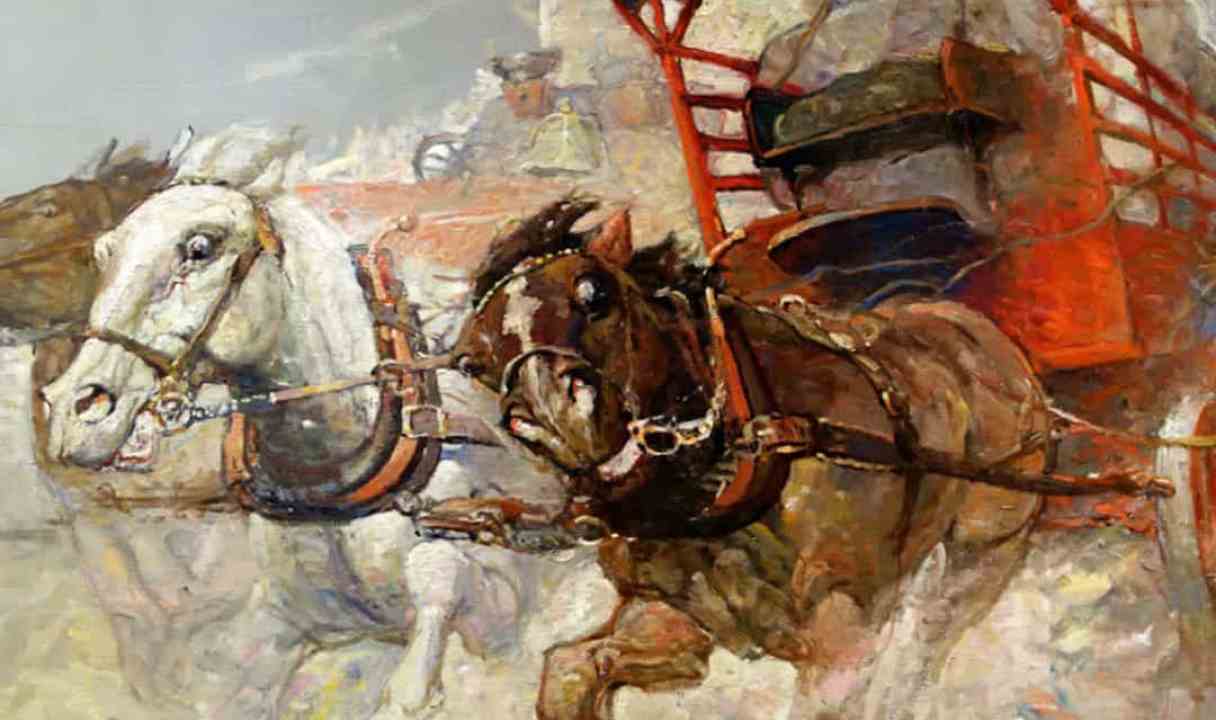 Does lean have a hard-edge limit? When a company puts its foot upon the path to lean, should it expect an endpoint, a completion, an arrival? Is this a forever commitment? Or is it a bounded outcome that we as a company can achieve and then move on? In short, is lean a destination or a process?

These are not philosophical questions but practical, hard-nosed issues that a company needs to address and answer before it can legitimately commit to a journey of change—or before it can confidently be ready to invest the considerable resources such a journey will entail. In this issue of The Visual Thinker, we begin an examination of the current state of lean in this regard—or should we say the current “array of runaway lean?”

The journey started for me in 1983, the year I joined Productivity Inc. (Cambridge, Massachusetts) as their lead consultant and principal developer of methods coming out of Toyota. Back then, JIT (just-in-time) ruled—grounded in a handful of very specific Toyota-based methods: quality at the source (poka-yoke), SMED (single-minute-exchange-of-dies/quick change over), and pull systems (kanban/takt time). Interestingly, cellular design and standard work went un-noticed at the time. They were too deeply imbedded and it would be several more years before they were specifically noted or named.

The decades came and went, and many hands and minds, many companies and practitioners, touched this basic set of elements and made of it what they wanted and what they could. Largely, two powerful forces were at work. The first: the limitations and preferences of the Western thought leaders who, rooted in their own personal understanding, taught these concepts and methods. The second was the muscle of innovation, a knack well deployed in the West to adapt anything we did not fully understand so that it would, nevertheless, be useful—and, we told ourselves, better. It is not hard to see the positive and not-so-positive synergy between these two fault lines—limited understanding and uninhibited tweaking.

The passage of 35 years that brought us to now—2015—has produced many benefits. A great number of organizations on every industrialized continent are currently engaged in serious and sincere journeys of lean, 5S, and process and continuous improvement (aka, kaizen). In essence, they have accepted the success formula that western pundits and conferences have marketed. That has already produced great good, due in large part to the equally tremendous distance that had to be travelled—lots of low hanging fruit. We covered a large chunk of that distance and thought we had arrived. Progress was made.

But that also brought us smack up against hidden deficits that had accumulated over those same 35 years.

In far too many cases, a company’s progress was referred to a tick-box protocol of application options—the application of a list of tools and (more recently) a list of principles. It is hard to argue with that protocol or its lists because so many companies have enjoyed either a modicum—or a great deal—of benefit putting them in place. So much to do. So little time.

But look at the many places the gurus and pundits suggested as “the right” starting point: first implement cellular design; first build your training competency; first implement employee empowerment; first create a team of certified CI Specialists; first achieve organizational readiness; first be humble; first set up your improvement infrastructure and/or standard work and/or 5S and/or senior and middle managers commitment and/or develop a strategic improvement plan—and so on.

You know this list. The fact remains that no one thing is of prime importance. They are all important, nearly equally. Where and how do we begin? And where and how do we continue? What is the starting gate? Where is the finish line? Good questions. Tough questions. And yet, when you ask any of these companies what they are doing, they are likely to say that they are doing one thing: lean. But are they?

Other articles in this series:

Part 2: Two Sides of Lean – False Rivals
Part 3: What Does Growth Mean for Your Company?