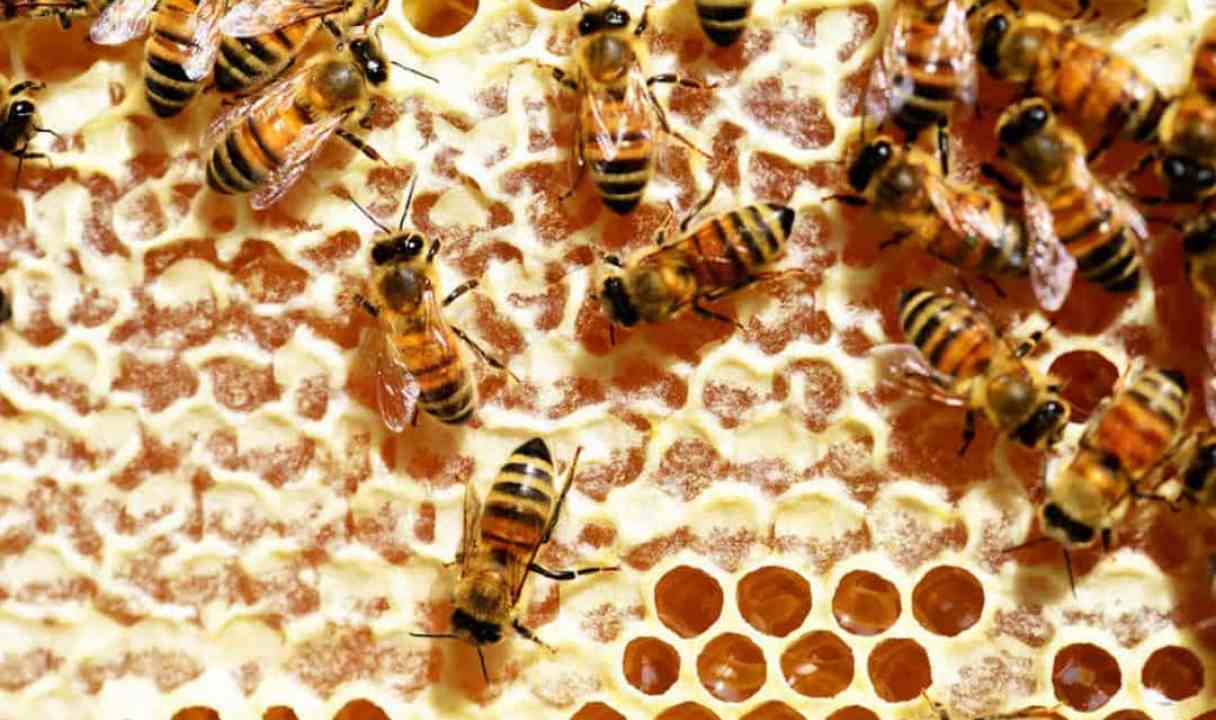 Did you do it? Did you take last week’s Pop Quiz and track the number of times you got interrupted (or interrupted someone else) in the endless effort to handle missing answers in the workplace? Good! Because you now know what visual thinkers know: interruptions are a particularly lethal form of motion (moving without working). You now have hard evidence, proof, of the corrosive impact of the invisible enemy that triggers that motion—information deficits. And perhaps you even went a step further and eliminated some of those missing answers by implementing visual devices. Well done!

Now let’s pause and consider what to do next: how to go further. There’s no doubt about it: Tracking down and minimizing multiples of interruptions, memo pad in hand, is bound to ignite interest, provide insight, and satisfy local disruptions. Yes, it will reduce motion but on the limited scale of your department. It will not roll up into the 15% (sometimes 30%) increase in productivity many companies experience when they undertake a visual conversion.

A visual conversion happens when a business decides to apply the principles and practices of the memo pad, comprehensively, as a means of visually transforming the company. When this happens, memo-pad multiples become methodology—the methodology of a visual conversion.

And that is the point of this issue: methodology matters. It is the only way you can spread the technology and benefit of visual thinking. You need to teach visual thinking systematically (the what) and build your company’s improvement infrastructure so this new system of thinking is sustained and goes further, deeper, and wider (the how).

While I intend to develop certain related topics or themes across the next several issues of The Visual Thinker and provide you with a mix of hands-on tools, the core point of today is the importance of methodology—a systematic, step-by-step process capable of delivering an outcome that lasts; in this case, a workplace that speaks on every organizational level.

As Stewart put it: The more the process became visual, the more production velocity increased.

Look at Brandt and its billion plus in annual sales. Ace visual thinker-trainer-coach, Stewart Bellamy, knew that the company’s highly engineered products made visual (not lean) the improvement paradigm of choice. Under his leadership, Brandt operations and back offices were visually transformed—paint kitchen included. Supervisors and operators became scientists of motion. As an assembler stated with precision: “I used to spend at least 5 minutes an hour in motion—looking for tools, parts or information or waiting for them. Or just wandering around. Then I added that up…and WOW! I lost at least 19.6 days every year. And there are 200 of me on the floor. That’s 31,360 of lost hours every year.

This is a demonstration of the memo-pad exercise transformed—through the application of the visual conversion methodology—into financial and cultural benefits of the first order. Yes, I am a big fan of memo pads. But I am wildly in love with the process and results of visual transformation—a system of thinking first, then of doing.
Let the workplace speak!