DOORWAY 2: VISUAL STANDARDS (NOT AS POWERFUL AS YOU HOPE) 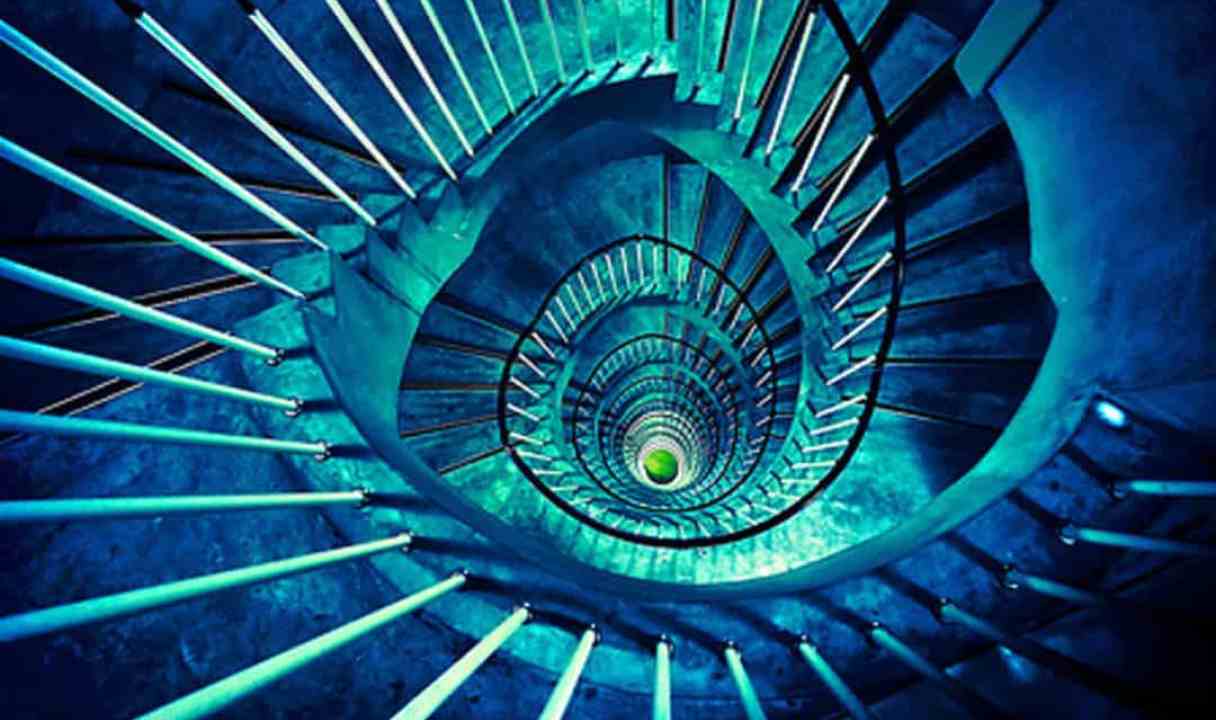 DOORWAY 2: VISUAL STANDARDS (NOT AS POWERFUL AS YOU HOPE)

Everyone in the enterprise makes a contribution to visuality in the workplace. Everyone must. The war against information deficits is impossible to win without participation from all organizational levels.This is exactly the message of my central organizing framework, The Ten Doorways. This week we put Visual Standards under the microscope, the category of visual function for Doorway 2.

Doorway 2 recognizes managers, engineers, and supervisors as responsible for publishing timely, accurate and complete technical and procedural standards—and then making them visual. In a visual workplace, they take the lead in this and are rightly held accountable if visual standards are not actively a part of the adherence framework in operations. This does not mean that others are barred from the process—area associates, for example, are frequent contributors to visual standards.

Visual SOP: A Visual Standard with photos and clear simple language that maps out the step-by-step procedure for welding a cup. (Parker-Denison, Ohio)

Engineers, managers, and supervisors, however, are principally accountable for the precise description of work content—engineers in constructing appropriate standards, and managers and supervisors in communicating them and overseeing their execution. Therefore, they own this second doorway.

Standards define what is supposed to happen in the process of work—that which is planned and normal. Conversely, when standards are weak or simply fail, abnormalities result in the form of errors, mistakes, defects, rework, scrap, unplanned downtime, and associated late deliveries. Engineers and supervisors are expected, as part of their job, to identify and remedy related causes. In short, they are mandated to improve standards—another reason why engineers and supervisors are very much the owners of this doorway. Their challenge is to find ways to make technical and procedural information much more accessible and immediate by converting written specs and SOPs into a visual format.

This work is always best undertaken after visual order/visual where is launched and a foundation of location stability begins to emerge in the work environment—the work of Doorway 1, discussed in last week’s issue of The Visual Thinker. There is no logic in publishing and promoting visual standards when the barest essentials of everyday work remain out of reach. As soon as visual order grabs and begins to create a sense of safety and stability in the area, supervisors can join with engineers and other technical staff to target the standards that need the most attention. Data on key performance indicators help in this focus—the details of quality, cost, delivery, and safety metrics.

The most successful visual standards include plenty of drawings and photos to illustrate key points. They are best laminated to make them long lasting and posted at or very near the point of use.

Nevertheless, also know this: Visual standards are the weakest, least powerful form of visual device. Managers and executives may be eager to implement visual standards because they mistakenly believe that telling people what the right thing is, showing them, will result in their doing it. They fail to recognize that devices that show only have zero power to change our behavior. They tell us what to do—but they cannot make us do it. The 30 mph speed limit sign, for example, is a visual standard but it cannot make me slow down.

Visual Detail: This Visual Standard targets one element in a longer SOP, reminding us of what good and bad looks like. Very helpful. (Delphi Automotive, Mexico)

I see it and don’t change my behavior. Or I don’t see it and my behavior still does not change. That’s the nature of a visual standard. It provides vital detail to support excellent performance but cannot make us use that detail. (If you really want to help me slow down, couple that speed limit standard with a visual control—a speed bump or two. That’ll work!)

As with all visual indicators, visual standards depend on our willingness to comply and adhere for their effectiveness. When they fail, you might be disappointed—and conclude that people just don’t care. But you would be wrong. People do care AND your visual devices were not powerful enough to trigger a chance in people’s behavior—and therefore their results.