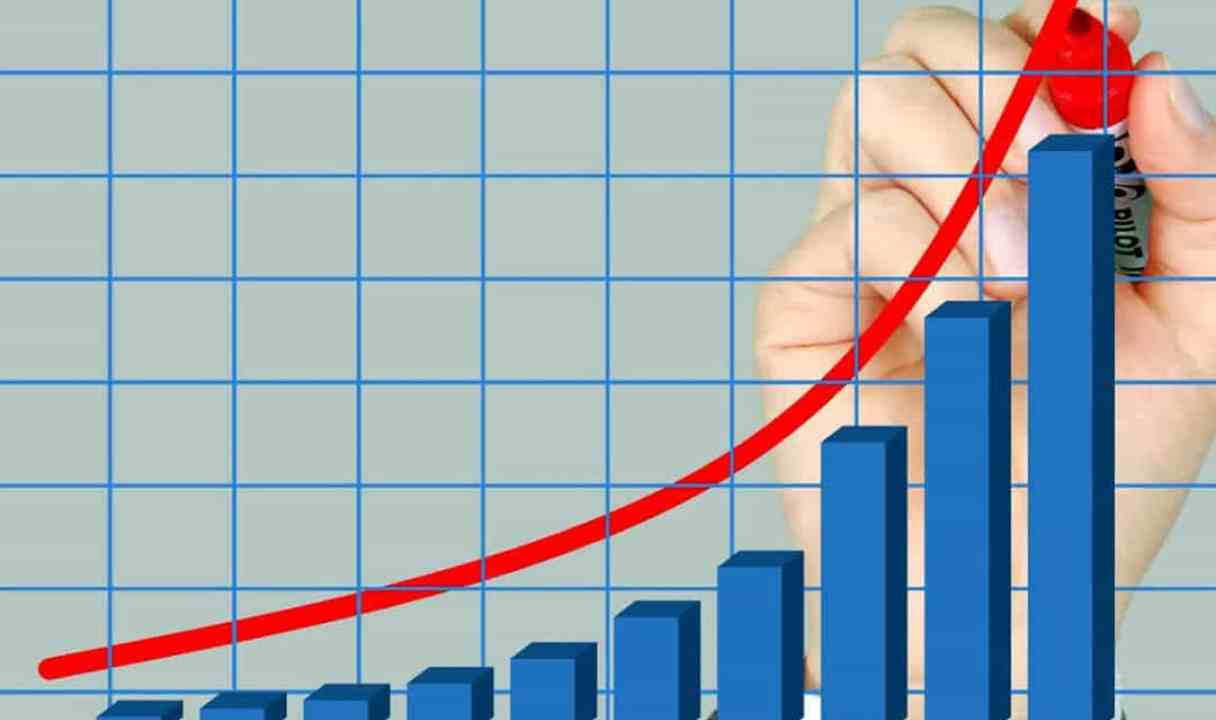 Supervisors, managers, and schedulers own Doorway Three[2]. Open it and you discover visual displays. Visual displays are the higher form of visual standards—because they capture visual answers to the same range of operational questions as visual standards (where, what, when, who, how many, and how) but in a real-time, highly-interactive, centrally-located format.

Among their remarkable characteristics, visual displays are capable of holding vast amounts of inter-related information in real time, for all to see, enabling us to: a) understand the status of a given situation in a single glance, b) make sound decisions, and c) confidently take timely, appropriate, and aligned action—either as an individual or as a team.

Supervisors are supposed to know everything. And yet they cannot. They are defeated before they even begin. Likewise, managers are supposed to know everything—and when they don’t, they turn to supervisors for answers. Whether in healthcare, manufacturing, offices, utilities, or retail, in a company making the transition from traditional operations to the new excellence, truth is one of the most elusive elements of the work environment. Look as you might, you simply cannot find it. You may see it moving across the distant horizon—but as you move towards it, it changes or disappears.

With a visual display, the display owner co-locates the answers to his need-to-know questions on a single, highly-visible interactive format—a board. At times, this range is narrow (scheduling information, material movement, etc.). Other times, it can be extensive, with supervisors struggling to keep track of literally dozens of data points that constantly change. These, in turn, trigger dozens of macro and micro decisions during the course of a single work shift: time to alert an upstream customer that the unit will arrive later than previously thought (or earlier); time to perform an unscheduled changeover in order to compensate for that; time to shift three assemblers over to the downstream operation where a bottleneck is beginning to form; and gosh, the second shift cell leader is not going to make it in—stomach flu again. In this sense, visual displays can be said to capture the supervisor’s pain.

In these and all cases, supervisors need a place where related data can pool and influence each other so that the big picture—a snapshot of reality—can be seen: the truth and that truth changes in pace with reality. Without this, they are in a constant state of alert and alarm as one operational element or another is, or is not, tipping in a favorable direction. And they have no idea which or when or how they should respond until it actually happens. They are out of control.

Do not confuse visual displays with dashboards or LCD panels that show a snapshot of key performance indicators (KPIs)—a type of large-scale report card for your boss. While valuable, these are boss-driven, not I-driven. Displays are always I-driven, capturing the voice of the supervisors who create them in order to see answers to their own need-to-know questions in real time. As with all I-driven visual devices, displays also capture the need-to-share and so ultimately serve the interests of everyone—they echo the need-to-share.

Those not well-acquainted with the superb functionality of visual displays may question why displays are needed at all. Some will point to the computer as the tool-of-choice, capable of sharing tons more information than a display, faster, and in ever-spiraling layers of complexity. And to this we say: Yes, we know; that is just the problem.

In order to make sound decisions and take timely independent action, we need information that has meaning, context, focus, and weight. Without these, it is hard to take appropriate action. Anyone who has worked with computer-derived information has experienced its frequent and alarming fragmentation. Visual displays are not redundant in a world dominated by computers. Instead, displays are the means by which we can, in real time, display data from multiple sources (including but not limited to the computer) and predict their discrete and multi-variant impact on operations. In this regard, especially for companies in transition, displays are powerful and unsurpassed in their usefulness, the glue that holds the company together.

With an active array of linked displays, supervisors can know what’s going on at-a-glance, thanks to a visual display. And when they know, you know. This creates a tremendous sense of safety, sanity, and stability in the workplace—a condition more precious than gold. Why? Because those three conditions—safety, sanity, and stability—open up the possibility of unity. Unity redefines profit.

* Based on material from Dr. Galsworth’s book, Visual Worjkplace/Visual Thinking – Click here for more information or to purchase.

[2]For the sake of space, I’ll refer to all three as “supervisors.”