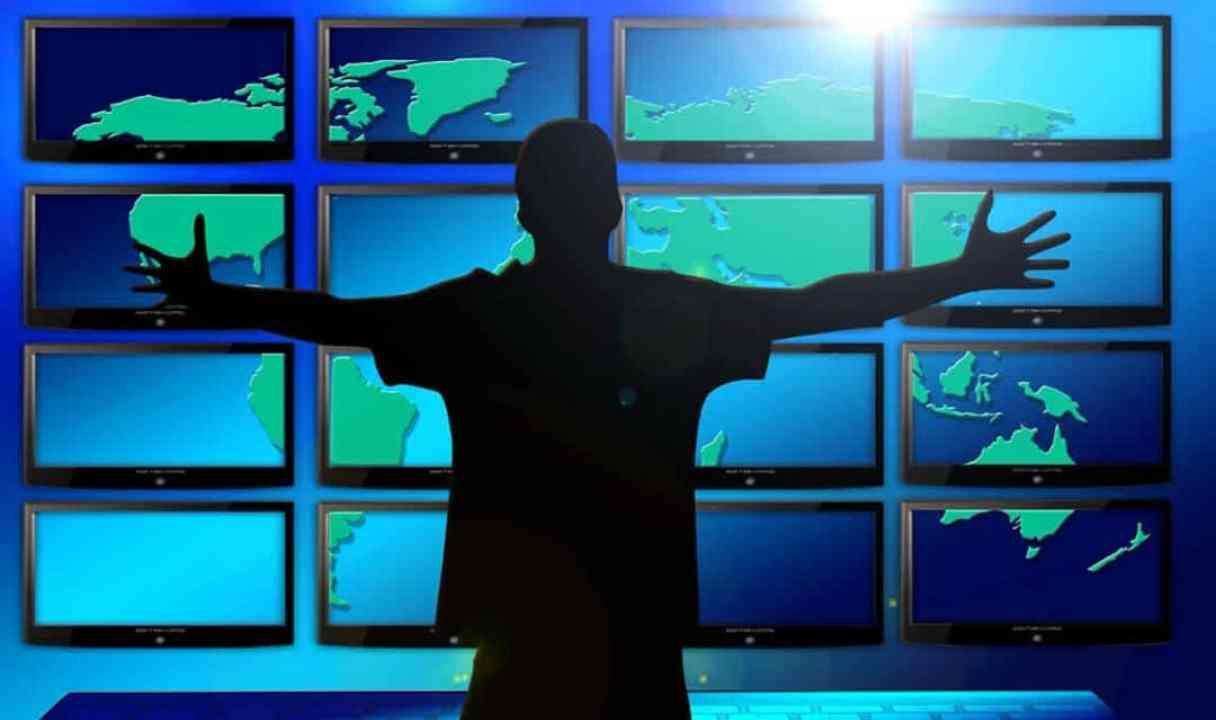 Visual Controls in its many powerful forms is the focus of Doorway 5 in the Ten Doorways model. Owned by material handlers, supervisors, and engineers, this doorway holds important application for almost everyone in the workplace. It has two main aspects or targets: visual control devices—and their close cousin, visual pull systems. Let’s consider visual controls devices first.

The term visual controls is specialized and cannot and should not be used as a replacement name for any old visual device. Many people don’t know this and so they call this or that visual device a visual control. A pity, because a visual control has something very special to contribute to operational excellence (and to visuality), but only if we notice its control function. As its name shows, a visual control is a device that—by design—limits, restricts, constrains, and restrains. It does this by structuring in volume, number, and size—physically. A well-known application of the visual control function is found in setting min/max levels when we apply tape to a backboard where, for example, copy paper is stored—in order to show maximum allowable quantity of that consumable. Similarly, we indicate the minimum allowable level with a second piece of tape, further down the backboard. As the stack of paper shrinks, the trigger point that causes the replenishment of the paper will be reached.

Min/max levels are the forerunner of kanban, holding the same powerful quantum of time in its simple structuring function as its Doorway 5 cousin: visual pull systems. Visual controls have always been a fascination for me. So plain, and yet they hold the core dynamic that caused our entire paradigm of operational thinking to shift. That shift first happened in the 1950s for Taicchi Ohno (co-architect of the Toyota production system along with my sensei, Shigeo Shingo) when he noticed the control function in US supermarkets. That trickle of an idea soon became a flood—and eventually put the pull in flow.

FIGURE A: A visual control at Seton Name Plate, setting the safe stack height for bales of recyclable cardboard.

The structure explicit in a visual control constantly provides the exact information people need to continue adding value, whatever that value may be. Increasingly, visual controls focus on attribute level information, out-distancing the grosser forms of visual information found in borders, home addresses, and ID labels. Automatic recoil (the visual where) may form the foundation of workplace visuality—but it is visual controls that drive precision into performance. (See Figure A.)

Because the margin of personal choice becomes so narrow, visual controls require little or no interpretation. The device itself is the message. Here the link between visuality and the adage I like to quote from my other remarkable sensei, Ryuji Fukuda, becomes inextricably linked: visuality, and more precisely visual controls, are key to helping people do ordinary things extraordinarily well.

FIGURE B: The four squares in this simple kanban pattern tell us the material handlers at this site carry a busy load.

At its most elementary, many visual controls represent simple visual pull systems—mini-kanbans. A full-blown kanban is a sophisticated system of visual pull, this time linked with the interests of the critical path or value stream. Visual pull systems are especially effective in highly repetitive production settings. (See Figure B.) Working together, visual information sharing and lean tools create the framework for an accelerated flow that the company can control at will—that is, at the will, the drumbeat, the pleasure, and the pull of the customer. This is a lofty visual goal and an attainable one, no matter the industry. As with all the visual workplace principles and practices, we recognize that these applications function successfully in all work settings, bar none—from offices to healthcare, retail, manufacturing, utilities, schools, agencies, and open-pit mines.

Generally speaking, kanban and other demand-leveling approaches are more extensively used in the early and middle stages of a company’s lean journey as a way to formulate, manage, and control the volume of production. Yet, because of its visual efficacy, these devices rarely disappear entirely as a production link, even when production speed increases dramatically and the distance between operations shrinks. They simply evolve.

In mixed-model environments, for example, demand-flow devices often give way to high-speed heijunka systems which schedule production and smooth out or manage order fluctuations linked to variety, batch size, timing, and sequence. But that will be a discussion for another day.