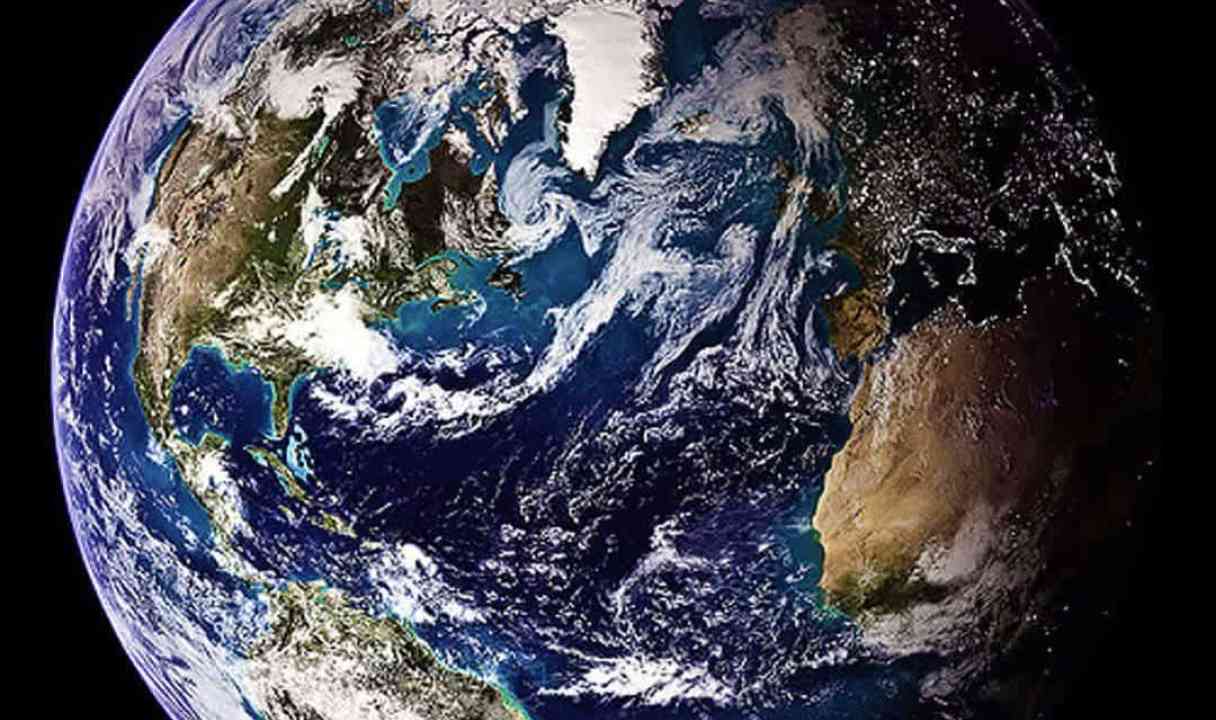 Doorway 4 of the Ten Doorways into a visual workplace opens to Visual Leadership, a category of visual function that is rich in outcomes and in constructs—the tools of leading. While Doorway 4 is owned by the executive leader, managers and supervisors also make important contributions because, in the new excellence, they are tasked with carrying out the leader’s intent.

In most organizations, there is a sharp separation between the executive and his reports, in a solid and inflexible hierarchy that leaves the leader in a sort of rarefied isolation—with very little synergistic support. This is a leftover from a time when the head honcho was, literally, a King—the industrial revolution adopted the only form of leading they knew—that of  the monarch and, to an equal extent, high-level military officer. Combine them and we have the dictator. Many twentieth-century executives paraded around very much like dictators and were treated as such. Their decisions were edicts, with any deviation punished by demotion or termination. When the Japanese model began to make inroads in our leadership thinking, the formulation seemed to look more like a circle, with its emphasis on participation and the semblance of parity that circles suggest. However, although it was strongly team-based, the Japanese leadership framework was nonetheless a hierarchy. Position mattered.

Born leaders are rare in every venue and industry. Visual leadership asks and answers the challenge: Can non-specialized people learn the behaviors of gifted leadership? Said another way, without the charismatic personality we all seem to prefer in our leaders—and without inheriting the position of leader because of family ties—is there a way for normally skilled men and women to become leaders of distinction by using visual tools or constructs that oblige them to adopt leader-like behaviors? Can we use them to install a leader-like set of skills, direction, and vision in so-called “ordinary people?” Visuality answers with a resounding and assured YES—a proven YES—in providing a set of five visual tools that, when used and used in sequence, can transform site and corporate managers into compelling, exacting, and persuasive enterprise leaders. Those constructs are: a) the Operational System Improvement Template (aka, the House), b) the X-Type Matrix, c) Metrics that Drive (stacked measures), d) a fully-functioning War Room, and e) the Operations Roadmap.

The mission-critical leadership message here is this: Visual leadership ignites, cultivates, and supports an insatiable appetite for improvement in the leader. Becoming an improvement driver is a core competency in the effective leader. How do we identify it? How do we ensure that it is present and operationalized? I have not only found no better way than the principles and practices of visual leadership—I have found no other way.

Yet leaders on the executive level must be joined by managers and supervisors** with the same improvement appetite if the enterprise-wide alignment needed for success is to be met. That is why the second facet of doorway 4 addresses the need-to-know and need-to-share of those two other groups—with two additional visual mechanisms: Visual Metrics (yes, stacked metrics again) and Visual Problem Solving with which those metrics are so closely allied. The third supervisory visual tool is shared with the executive function: the Operations Roadmap, initiated by the executive but deployed by supervisors.

The purpose of the principles and practices of visual leadership—the very wide doorway under discussion this week in The Visual Thinker—is to transform those who now manage into those who will lead. To do this, you need to do more than simply chase down information, monitor KPIs, submit reports, and show up for meetings. You need to change your job description, and in the process, change yourselves. Fire the boss that you are—and hire a new one. You need to transform your identity. And identities shift only when we see and understand ourselves differently. This is part and parcel of Doorway 4 and what makes it and the visual leadership tools it provides so powerfully transformative. In their sum, these are the tools of visual leadership—with the three visual executive constructs nested neatly with those of visual supervisors—synergistic but separate, balanced, and critically equal (see Figure).

* Based on material from Dr. Galsworth’s upcoming book, The I of the Leader: The Principles and Practices of Visual Leadership (pub: the summer of 2015)

** For the sake of space, I group both titles under the single title of “supervisors.”

*** Visual Displays, discussed last issue under Doorway 3, is the first visual tool that supervisors develop as they transform into leaders of improvement.