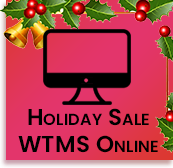 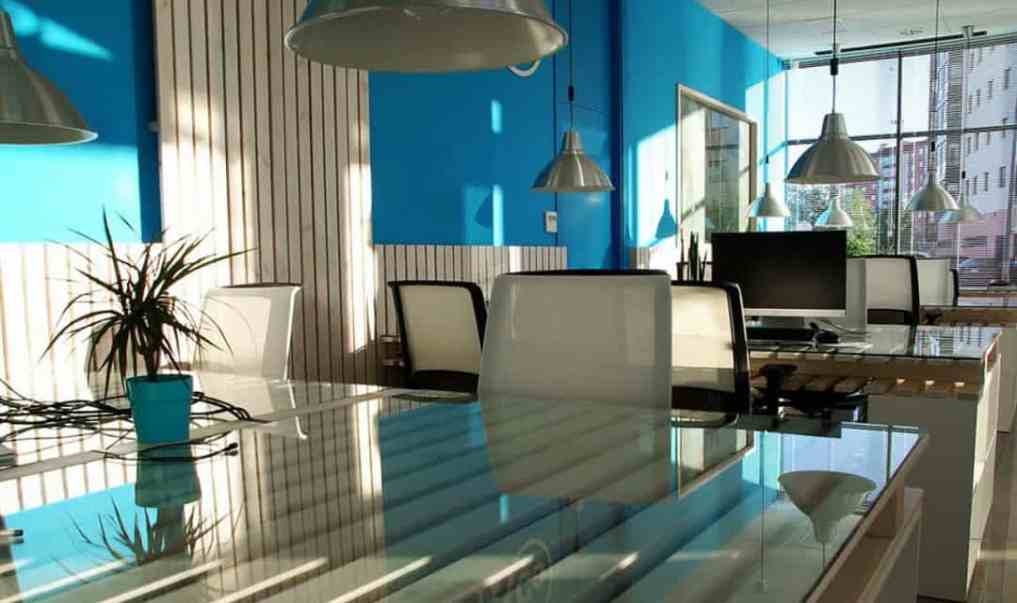 The excellence revolution was around for more than decade before companies began to realize that the same principles and practices that made the shop floor faster, better, and more profitable applied to non-production/office functions—everywhere: hospitals, banks, retail stores, airports, at-home services, schools and colleges, and government agencies.

The knowledge content of workplace visuality is so universally relevant, it relates to all work venues. If work is done there, implementing visual principles and practices will make as dramatic a positive impact as they do on the manufacturing floor.

I call the method I developed for improving office productivity and cultural alignment: The Visual-Lean® Office. Similar to the Visual Machine® discussed in The Visual Thinker e-Newsletter (January 14, 2015—The Visual Machine: Let The Machine Speak), office deployment marches through the methods and outcomes of the first six of the ten doorways: visual order, visual standards, visual displays, visual metrics-visual problem solving, visual controls/pull systems, and visual guarantees/mistake-proofing. And with great success. Our Australian affiliate, Brian Levitan, reports that three months after teaching visual thinking principles and tools to an engineering group in Sydney, they achieved a 34% increase in departmental productivity—by their own measure. Their focus: Attack the motion called interruptions. Such results from a visual-lean office are not rare.

Visual thinking principles for the office are identical to those followed by the shop floor. The implementation pathway, however, is considerably different—due to the difference in culture between office and production settings. Consider the following.

Because of these considerations, we start to implement workplace visuality in a manner that is substantially different from the shop floor start-up approach. Although the telling details are beyond the scope of this article, let me clue you in on a few of the most significant changes in our approach in offices.

Office personnel are as eager as anyone to reduce the day-to-day struggle—as eager as other employees to self-solve their problems. Properly trained in visual workplace knowledge and know-how, office employees can and do become powerful visual thinkers, contributing robust visual solutions to the motion caused by information deficits in the everyday work of the office. They pursue and find robust, innovative ways to let the office place speak.