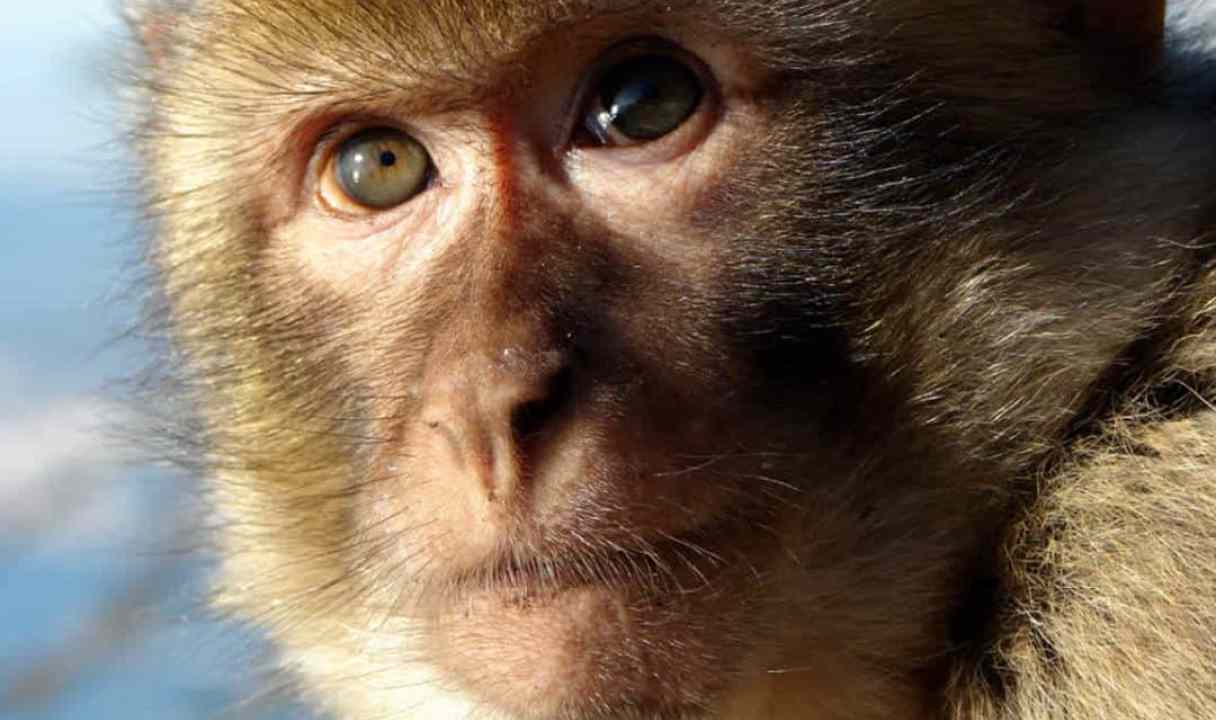 In 1952, something happened to the macaque monkeys on the remote island of Koshima that has very much to do with your implementation of visuality and your march toward achieving a visual workplace.

Like most wild creatures, the macaques spend much of their time gathering food. Collecting food and feeding behaviors are passed on, by example, from mother to young.

A group of scientists was researching macaque feeding behaviors. As part of their experiment, they set stacks of raw sweet potatoes in selected spots on the beaches of Koshima. Quite naturally, the potatoes were quickly covered with sand, presenting the monkeys with a dilemma: Every time they took a bite of these delicious new treats, they also got a bite of sand and grit.

One day an eighteen-month-old female monkey carried a sand-covered sweet potato to a stream and solved the problem of the grit by washing it off before putting it into her mouth. She then taught this new procedure to her mother and to her playmates. The behavior began to spread. Slowly over the next six years—in full view of the team of scientists who set up the experiment (and without their interference)—monkeys on Koshima learned the procedure and taught it to others in the troop: Wash the sand off before eating sandy food.

But things were just heating up. Something really extraordinary was about to happen, something that no one had ever before observed. Though the exact details remain sketchy because the scientific constructs of the time were not designed to anticipate and therefore describe them, the following was observed to have happened.

By the fall of 1958, many of monkeys on Koshima had already adopted the new washing behavior. An exact number is not specified so let’s take our cue from scientist Lyall Watson and set that number at ninety-nine. Ninety-nine monkeys were now washing the sand off food before eating it. Then one more monkey began to do it—the hundredth monkey. And the inexplicable happened: The behavior jumped.

A critical mass was reached when the hundredth monkey learned the behavior. That was when the understanding jumped on its own. It went into the knowledge grid of the species.

The phenomenon, which is now actually called the Hundredth-Monkey Principle, provides an explanation of how discoveries of all kinds seem to happen nearly simultaneously in distant and unconnected parts of the world. Ask Nobel Prize winners and their also-rans. Scientists and inventors are often accused of stealing the ideas of others. But that is rarely the case. It is instead that there is a grid of thought that connects them— and us—intimately with each other-all the time, anytime.

The Hundredth-Monkey phenomenon can tell us a great deal. For one, it tells us that change is inevitable. It tells us that it is the nature of improvement to jump. It cannot be stopped because it is its nature to spread.

Workplace visuality is a best practice of lean production. It is in the knowledge grid now, ready and available to be harnessed. The pool of understanding is widening even as you read these words. You are adding to the knowledge net of visuality at this very moment simply by considering the approach.

The visual workplace is a crucial component of lean manufacturing, six sigma, and perhaps even more so for traditional manufacturing. The behavior we call visual order is a powerful thought form that is gaining in use. In ten years, that behavior will have jumped—and the visual workplace will be considered fundamental and required, just as waste reduction and flow manufacturing are today. Visual order is not the wave of the future. It is the wave of the now.