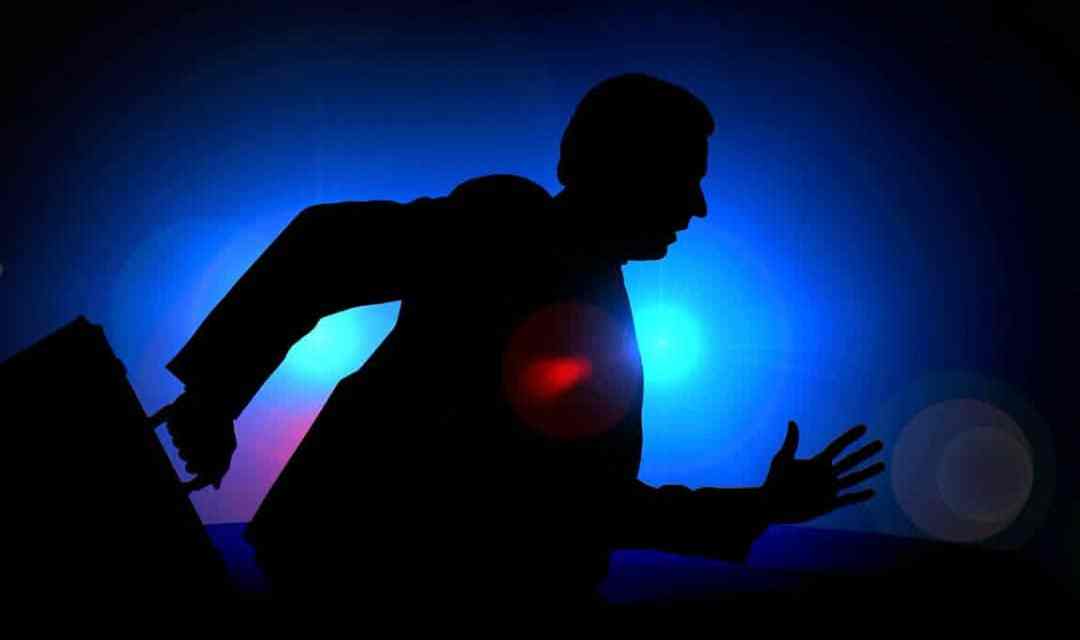 Deficits in information have a vast and disastrous impact on all performance parameters—from quality metrics such as defect and scrap rate, to machine repair and changeover times, to inspection and material handling costs, to accidents and safety-related issues, to cycle time and overall operational lead time. That means that information deficits, by extension, impact the entire business cycle, including sales forecasts and collection activities. Their power is in their absence—the absence of vital answers.

Major profit-eaters, missing answers trigger costs on every level. When you speak of the war on waste, don’t overlook the disastrous impact that missing bits of meaning can produce. Information is the context in which all work happens. If that fabric is full of holes, lots of work escapes—lots of value.

Visual devices are the antidote. Device by device, they provide vital information about the work at hand to anyone and everyone—when and as they need it. When that happens, work continues. That is a principal “symptom” of a highly-functioning visual workplace: work flows—uninterrupted. And what is the symptom when visual devices are absent? What happens when the work environment is flooded with information deficits—answers that are missing, wrong, incomplete, late, unavailable or simply unknown? What happens is this: motion, corporate enemy #1.

Motion is defined as moving without working. While it can be hard to “see” missing information, it is often harder to see the signs of its lack. Look at the picture to the right.

In it are listed common forms of motion. Common forms of daily struggle—so commonplace, so ordinary, so frequently done that we often think of it as the same as work. But it is not—and that is the point. The fact is: Motion is anything you have to do or else you could not do your work. Information deficits are the cause. Motion is the symptom. Visual Thinkers learn to see the difference—and act upon it; they create visual devices.

Motion can take many forms, noticeable and nearly microscopic. But what binds them together is that they are so chronic as to be practically invisible. So commonplace, recurring so often that we don’t even notice—let alone question—them and the micro-struggles they continue to cause.

We simply grow used to them. We adapt. As a result, three or four minutes of value-adding activity (work) is lost here; another two minutes over there, with 30 seconds in between both of them for our prolonged pause while we wonder why we are wondering. Those seconds are nearly countless. And, boy, do they add up.

Stewart Bellamy is director of strategic improvement for Brandt Corporation in Saskatchewan, Canada, a highly successful manufacturing conglomerate with a billion-plus dollars in annual revenue. In my book, Stewart is one of the visual thinkers I admire the most and a brilliant implementer. Early in the game, Stewart decided to gather some real numbers on the impact of just two forms of motion on Brandt’s bottom line. Here’s what he discovered: Every person on Brandt’s payroll spends at least five minutes an hour waiting or searching. Amazing! But the roll up is even more telling. Those five minutes equate to 19.6 days per year—per Brandt employee.

Amazing—but not too surprising when you think of how many times a day we have to stop our work in order to do something that is not work. That’s motion! Motion is everywhere, as widespread as it is hidden. Unchecked, it seeps into every nook and cranny of the enterprise and eats away at value. That’s why we call it the enemy.

No need to worry! Help is on the way through workplace visuality! Make sure to read next week’s article for a handy motion-buster tool.