5S BY ANY OTHER NAME…IS MORE EFFECTIVE! 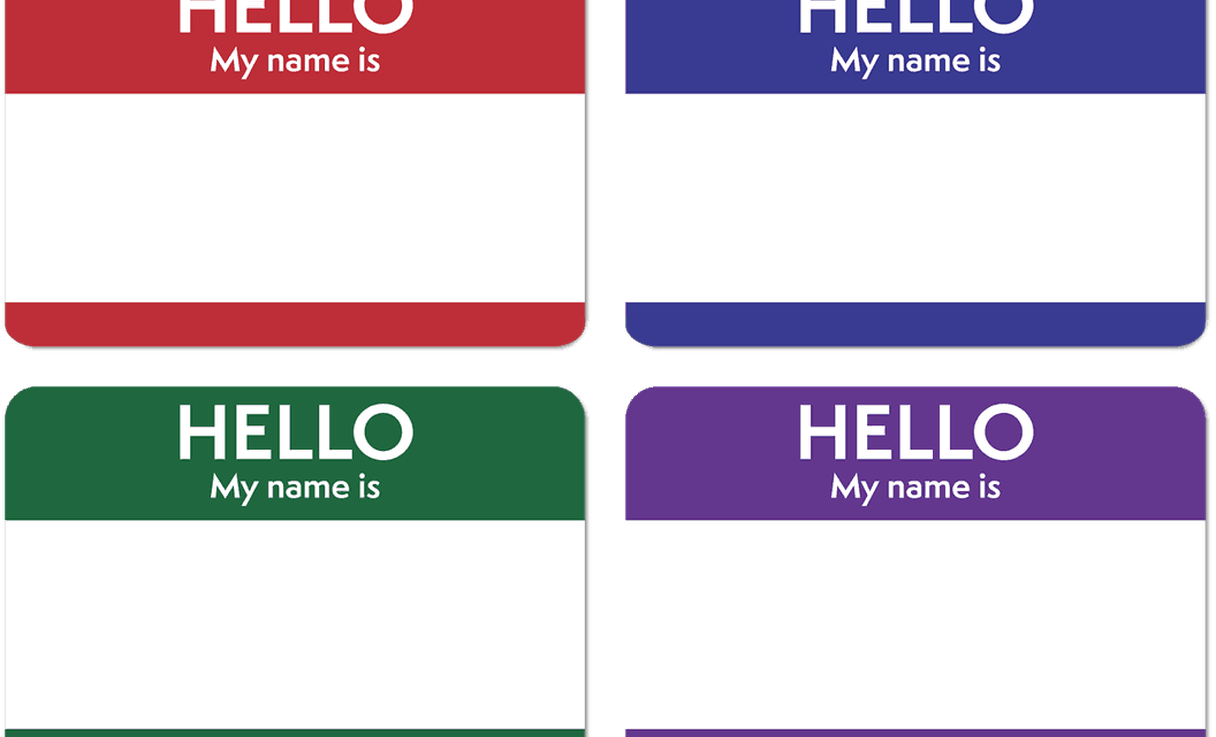 5S BY ANY OTHER NAME…IS MORE EFFECTIVE!

In last week’s issue of The Visual Thinker, I began a new series—5S on Steroids—in which I explained the main differences, as I saw them, between Japanese 5S and the 5S that evolved in the West which was based on some faulty understanding, including an overblown notion of what 5S was supposed to do. At the end of that article, I promised to share with you key points I have learned about 5S since my own early failures in the 1980s with both Japanese 5S and the “new and improved” Western version. These failures ultimately led me to develop a robust alternative: Work That Makes Sense/Operator-Led Visuality (WTMS). There is much in WTMS that can help companies struggling with Japan’s 5S or our version to re-enliven, re-direct, and resurrect 5S as they know it.

In your shoes, the very first step I would undertake is to change the name of your 5S—or at minimum—tweak it. A company selects an improvement initiative to launch because: a) it has relevance (we need that kind of solution), b) it is logical (a step-by-step process), and c) it promises impact (it’ll turn the KPI dial). Those three elements make the purchase rational. The logical part of our brain buys the benefits. But our emotional mind buys the sizzle—wants the sizzle, loves the sizzle. Sizzle excites us—and when substantial, it inspires us and keeps us going through the hard parts. You can call the sizzle the brand; or you can call it the vision. But in the material world, most of what’s sizzling on the barbecue of our imagination is: The name.

Think about some of the key improvement methods in the world today. The name sells. The belting language in Six Sigma, for example, sells it—Green Belt, Black Belt, Master Black Belt—and, with it, the promise of precision, of excellence. Similarly, Lean taps into two core thought icons dear to the western psyche: 1) You can never be too rich or too thin (nice double positioning); and 2) Nonfat…because fat is bad for your health and makes you look dumpy. The name sells. It fires our imagination. We want the method to work because—in many ways—we want to be able to “say” its name.  We identify with it. It is branded into our minds and our vision like the Starbucks logo. It rings!

Names can have the same impact as physical logos. Let’s diagnose the “5S” name and see what we discover. Here’s the thing: 5S does not refer to an outcome. It refers to the method, more plainly and baldly than any other popular improvement approach. And that’s a problem. If you name something you want to achieve by how it is achieved, you will be less likely to find enthusiastic adherents. 5S: S1, S2, S3, S4, S5—five Ss. Huh?! Plan on doing a lot of explaining—and even more promoting—if you seek to inspire the human psyche with those. Except if you are in Japan, where 5S is accepted as a routine maintenance pathway (I made this point at greater length in last week’s issue.)  5S was not designed and never intended to transform a company or the people who work in it. Though leading Japanese companies—Cannon, Okidata, Toyota, Sumitomo—always position employee involvement as part of every operator-level initiative—including 5S, those companies have developed myriad ways to do that, with 5S only one small part of them.

5S refers to the HOW of the change. But I want to encourage you to modify the name of this sub-method—or simply change it—so that it refers to its outcome, and thereby encompass both the WHAT and the WHY. Inspire me! Excite me.  Give me the opportunity to align with something greater than myself. Only then can I become a hero in my own eyes—in the eyes of others. Visual Workplace, Visual Dock, Visual Truck, Visual Factory. Visual Hospital, Visual Office. Can you feel that difference? Of course you can. As soon as I combined the word visual with your work environment, you could see it. Or if your department did not appear on the screen of your mind in its full visually-informed glory, you saw a glimmer, you felt a flutter in your heart as your internal resources began to organize around the possibility. The vision of an improved tomorrow. You were ignited.  Just make a small change. I promise you it will have significant, even revolutionary benefits. Associates will rally as they understand that the outcome of all that daily and weekly 5S activity—and those endless audits—has greater meaning than neat and clean, and passing the audit.

And as you learn more about the principles and practices of work that makes senses/operator-led visuality, you will incorporate more and more of what inspires and informs into your refurbished 5S, newly renamed, slightly tweaked, but powerfully changed.

When I was working with Rolls-Royce Aerospace in the UK, I was invited one evening to a fancy dinner and bought a gorgeous little black dress, size 10. It is in my closet as I type. I wore it only that once. I’ve put on some pounds since that glittering evening night but want to wear that dress again—and soon. If I think, however, of all the cottage cheese and fruit I will have to eat to make it fit again, all I will have to give up. If I focus on the process—the how—of getting into that dress again, I promise you it will never happen. I focus instead on what inspires me: I think about the dress, how I looked and felt in it, how great it looked on me, how pretty I felt, how nicely it moved when I moved. I gave the rose a new name and it smelled so very very sweet.