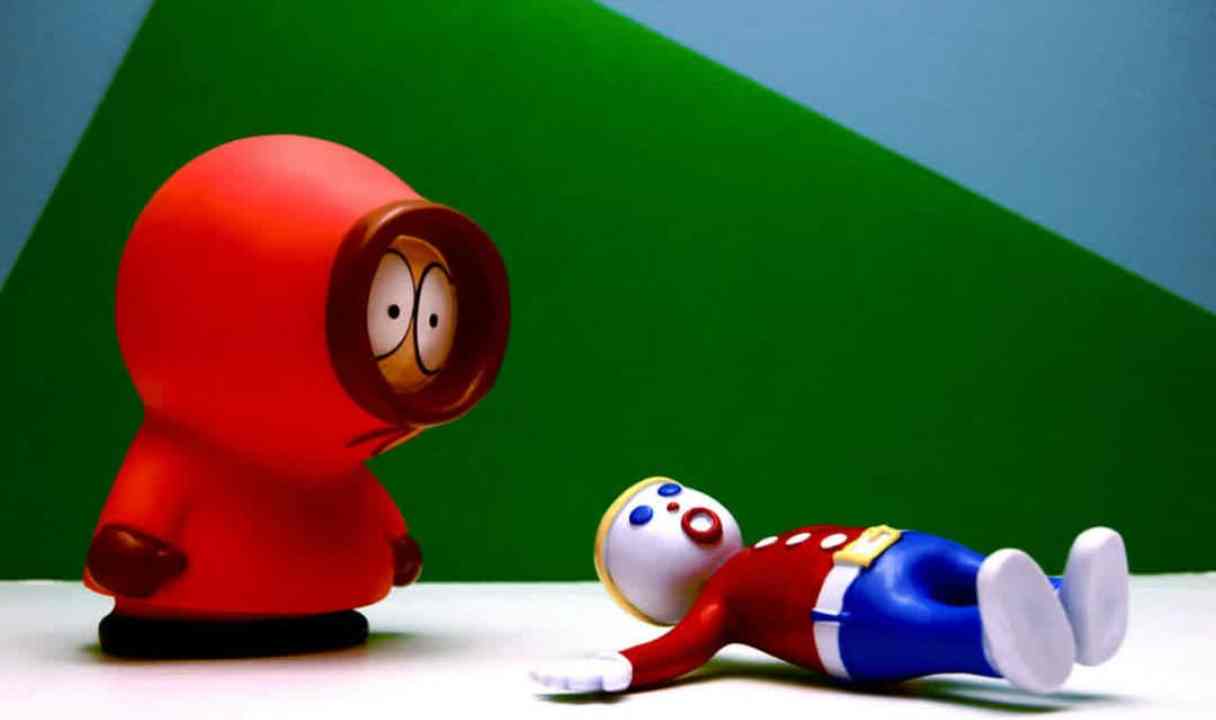 In this series about adjusting or just tweaking your 5S so that it works—or works a little better — I promised to share things that have helped me help my client companies get more mileage and better results from their 5S initiatives. I promised to share what I call: 5S on Steroids.

This week, we take on the 5S-Audit. That will continue for a few more issues after we get back from our summer holiday in August.

In the field of operational excellence today, there is a great deal of discussion about this: “It’s about people, not tools.” Tools in this case refer to improvement methods, such as: the fishbone diagram, pareto charts, A3, check sheets, flow charts, balanced scorecard, and the like. After decades of promoting tool-based change, the gurus now say, “It’s all about people” as though people should be able to achieve operational excellence—and hold onto it—through the use of their imagination, ingenuity, and diligence. I cannot wholeheartedly agree.

While it is true that “people” are a resource and a glory—so is structure, my broad catch-all term for improvement tools. People without tools are forced to make progress—or at least try—without mechanisms and formats that capture core thinking principles. Instead they are left to rely on tribal knowledge and tribal activity—habit and the unwritten rules about what’s good and what’s not. The absence of tools makes us less capable of achieving precise, predictable, and designed value-added outcomes.

Similarly, tools without people—and without life-giving people-appeal—are sterile, vacant, and rarely used. If you do get people to use unappealing tools, you will need to make a big push and keep a close watch. It will not come naturally and it won’t be easy. Like most 5S-Audits. They simply have no life of their own. As a result, few of us want to use them, let alone own them.

The short of it is: We need a blending of both people and tools—and tools and people. Nothing new in that. And the balance point between the two represents mastery.

So let’s talk about the so-called 5S-Audit—a mechanism many companies use as their major means to stimulate employee creativity and trigger continuous improvement. If your company is deploying the 5S-Audit format to your satisfaction, read no further—not because you would not benefit from the discussion—but because chances are high you will be annoyed by it.

There are three fundamental problems with the 5S-Audit, as a construct—a tool.