5S: WHAT LIES BENEATH 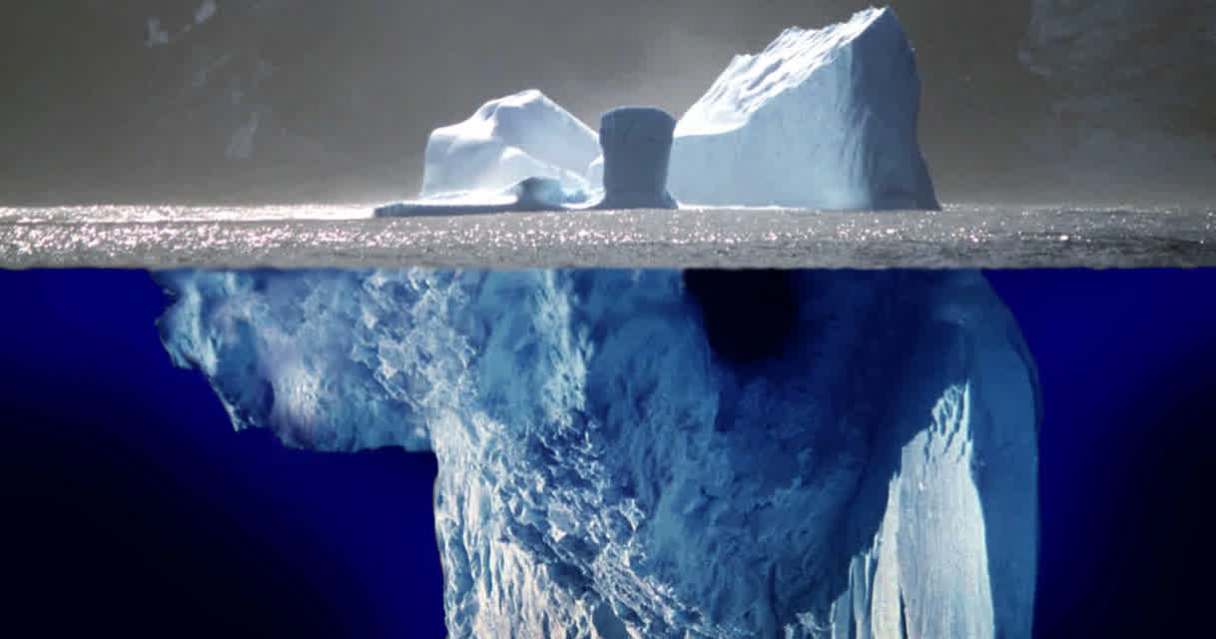 5S: WHAT LIES BENEATH

In our current series on traditional 5S, the two last issues took a close look at the 5S Audit—what works and sometimes does not work that well. You may also remember that, two issues back, I made five recommendations or tweaks for companies experiencing audit push back—ways for making 5S audits more interactive and relevant. Then last week, I suggested replacing close-ended audit items with open-ended ones that are organized around principles instead of tasks, and I listed some examples.

These will help. Add to them the other edits many of you have already made to your own 5S Audit and you have a more appealing and more effective instrument.[1] But even with these modifications—yours and mine—the 5S Audit still has problems. Better said: The 5S Audit has one foundational problem, and it cannot be cured on paper. Without addressing that problem, all other changes will be quickly absorbed and we will still be left with a compliance tool that most of us have to push associates to use—instead of a creative tool that engages, enlivens, and educates. What to do?

First we must ask the question: What’s the matter–why can we not sufficiently resurrect a traditional 5S Audit? Because traditional 5S—the mother ship around which the audit is organized has no internal learning mechanism—no central thesis, theme or premise. As a recent cinematic flop put it: “What’s lies beneath?” As I put it: What is at the heart of the 5S process? If the answer to this is not substantive and meaningful, 5S is a tool, not a strategy. Here is how I respond to that query: At the heart of 5S and the audit that supports it is compliance. And compliance has no lever save good old-fashioned discipline and repeatability.

Lean has a heart—time. Lean’s ticking clock races to the finish line on a foundation of standard work and with the precision of pull. Quality has a heart—the satisfied customer, with us finding and then marching down the causal chain to solutions that, if they don’t exist right now, are invented. Visuality has a heart—motion and the information deficits that cause it, with visual devices as the solution, creating a workplace that speaks.

But 5S does not have a beating heart. I, for one, think that is telling and very very important. In a way, we have already discussed this. 5S is important. 5S is needed. 5S is required. A clean, neat, and orderly work place is pre-requisite, a condition that is not optional. We discovered that in the 1980s—and we were glad. And then we made an art form out of 5S, just as the Japanese did. We knew 5S was valuable and we also knew value-add associates would not be interested in maintaining an acceptable level of cleanliness, neatness, and order if they were asked for that alone. So, as Japan did, we did. We wisely added employee reward, recognition, and employee engagement to the approach, just as the Japanese did. Clearly, we learned it from them. But the West is not like the East. We are not an obedience-based society, and so we had a harder go of it. Much harder.

I say, however, that that very difference gives us an opportunity for asking more of our associates and more of their hearts and their minds.  Making a change from 5S—finding the beating heart of the value-add level—will not get us a lesser result. It will get us a better one—and one that can easily include, but not be limited to—cleanliness, neatness, and order. In doing so, we will ignite not just the emotional engagement of our hourly employees, important as that is, but their intellectual, cognitive, inventive participation. Their spirit. We will ask our employees to become thinkers, inventors.  In fact, we require them to—and take very concrete steps to make it so.

Many companies (maybe not yours) became disappointed when 5S in the West did not create the cultural alignment it did in Japan. We thought our rowdy, self-absorbed employees were at fault. Wrong. Then we faulted management. Wrong again. The fault is with the 5S model. What lies beneath 5S? My answer is: Not enough. Let me invite you to change that.

In the next several issues, I will map out for you what I think that change is. I know you will read it with an open mind. And I hope to build the logic carefully so you can discern the moving parts—the beating heart. The name that I have given to what lies on the other side—what lies beneath is operator-led visuality. Let the workplace speak.

[1] My thanks to the many of you who have already sent these in to me. Excellent! And I welcome more.