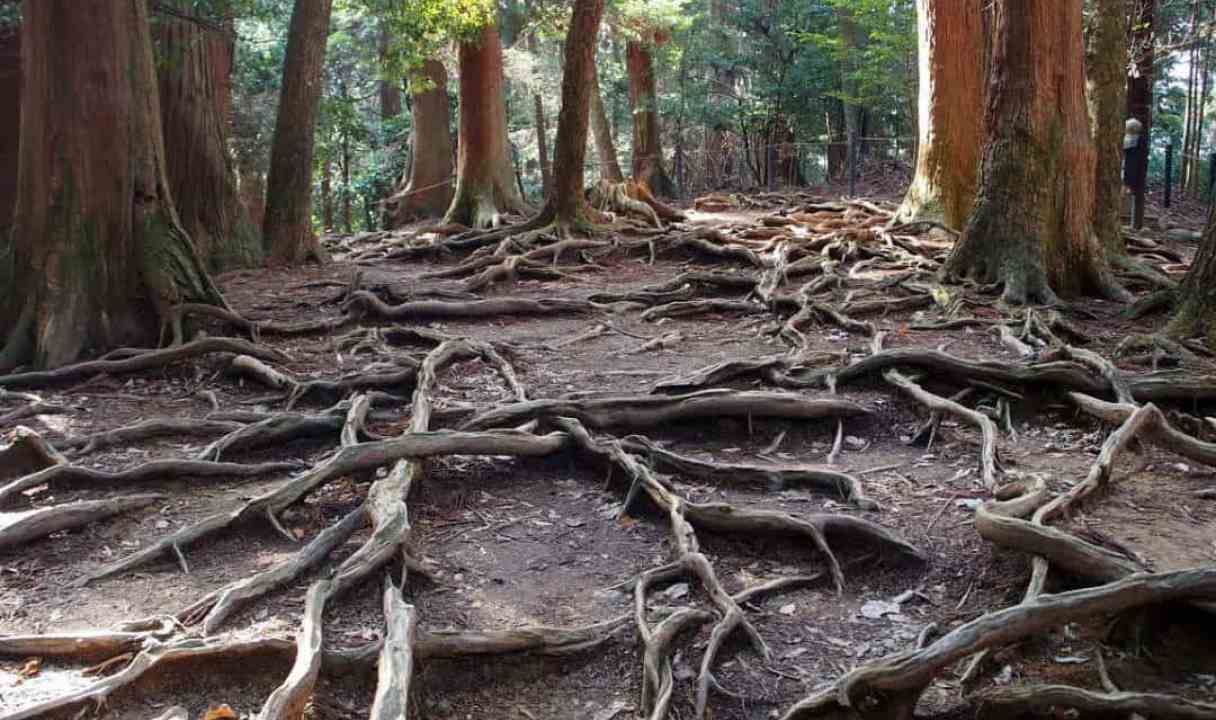 In last week’s issue of The Visual Thinker, I continued our discussion of the traditional 5S audit, shared a set of reservations, and offered some remedies—“The Five Tweaks,” as I called them. Remedies are important because most of you have a vested interest in continuing regular audits but want them to be successful and more valued. Last week’s tweaks should help.

Do you want to go still further so your audit begins to assess outcomes that are more worthy of praise and therefore of the steady, sustained attention of your associates? If so, pursue Tweak 1/Audit for Principles: Audit for the extent to which 5S principles are in place, not whether 5S tasks are done. Do that and your monthly audit will begin to become an improvement driver, instead of a mere compliance tool. Here’s an example.

In the logic of a traditional 5S audit, S2/Shine supports as an outcome a clean work area…and everything in it. And we all know for sure that that can and will happen overtime, given steady applied effort and some decent cleaning supplies. Here’s what that audit item usually reads like in two examples that differ only in scoring styles:

These are worthy outcomes, if all that we want and expect from the associates who comply is a compliance (close-ended) result. But is compliance-to-a-requirement really sufficient in the new paradigm for operational excellence? Said another way: What else is waiting that this audit item does not expect and therefore does not trigger? What is the potential for using that S2 audit item to create a higher-level outcome? Said yet another way: Could an S2 audit item create the opportunity for associates to think, learn, and invent? Because if it could, the company would get a ton more mileage out of its monthly audit. Maybe management could even stop pushing the monthly audit. Maybe it would be pulled instead by associates who are so enthusiastically invested in the result—because they are called upon more greatly. They are stretched in imagination and heart—and it feels so good. Example:

The principle of prevention drives this audit item, not the level of cleanliness. The principle not the task. This change in expectation trigger a change in awareness and therefore in behavior. We can clean and clean and clean until the cows come home. But if we never look for an end to the cleaning, we end up celebrating the mere event that we have cleaned, instead of celebrating the fact that we never have to clean again. And once we never have to clean again, we can and should remove that S2 item entirely and replace it with another principle-based stretch goal. And with that, another question is begged: What would it be like if your secret goal was to put your 5S Audit out of business?

Now let’s do the same with S3/Secure Safety (or your version of that).

Principle-based, this audit item trains a pro-active focus on preventing risk, instead of simply removing unsafe conditions. Instead of simply replacing the missing lid from a chemical bucket, we search for a way to ensure the lid and bucket stay together. We invent a solution that eventually morphs into a Safety Best Practice. Think about it.

So many managers, operators, and CI specialists have emailed me, discouraged because you find your 5S Audit uninteresting, routine, repetitive, even stale. As someone recently wrote, “What good is a high score when the goal is so low?”  I invite you to consider re-framing your 5S audits around the principles underlying 5S activities so that you shift the focus from the short-term completion of tasks to long-term progressive outcomes that, in the process, create a workforce of thinkers, not just doers.