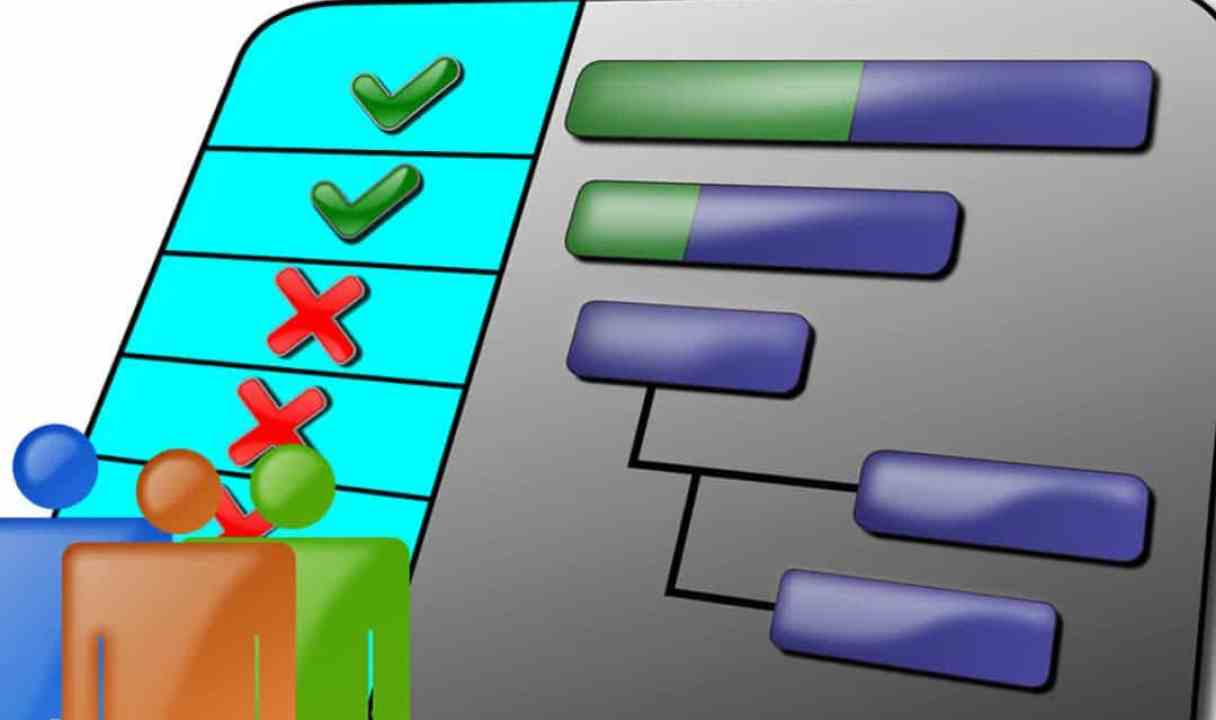 Visual Scheduling is a plain two-dimensional format that maps out which products, parts or subassemblies need to be produced, when, in what quantity, and in what order. Nothing could be simpler. And in companies that do not yet have the habit of publishing the schedule in a single, centralized location for all to see and know, the impact of a visual schedule can be revolutionary. That core information is no longer one of the company’s best-kept secrets, known by only the chosen few—the planner and a handful of supervisors. Operators no longer have to ask—and ask again: “What am I supposed to make now, boss?” They know what that boss knows—the production schedule. In fact, put in a visual/physical format, anyone and everyone can access that schedule at will because it is both visual and physical. The schedule is no longer insider information.

Truth be told, most organizations do not intentionally withhold this information. It just never occurs to management to make the schedule widely and simultaneously known. More times than not, the production schedule is in the computer—which in the mind of many a manager and planner is the same as universally available. To them computer-based schedules are convenient, makes sense, and allow for easy edits and updates. Who would argue with that as a best case practice? I would.

Convenience and easy-to-edit are not the core organizing factors in why we choose to make the production schedule visual. Or if they are, we have missed the point and the power of visual scheduling. Visual scheduling boards are first and foremost problem-solving formats. For example, we may think we have organized a fixed and firm schedule, but the passage of time may show us otherwise as the schedule wiggles in a range of directions. Oops. Our published schedule reveals the gap between our belief that we have a stable, coherent schedule and the truth…our schedule has problems.[su_column size=”2/5″][su_box title=”For more, listen to two of Gwendolyn’s podcasts on visual displays:” style=”soft” width=”60px”]

As soon as we put that schedule in a central location, writ large on a white board (for example), we can witness the vagaries—the hiccups—in our production approach. No place to hide. But more than that, we become eager to solve the many layers of problems that surface in a single production day. How well I remember the planning team in a trailer manufacturer in Toronto declaiming the stability of its daily production schedule—it is fixed and firm. The plant manager, Tom Wiseman, suspected otherwise and decided to probe for proof. “OK,” said Tom, “Let’s test that claim. Let’s derive a simple metric from the production scheduling board: Note any element on the board that changes during a given day. Just count those changes and post the cumulative number for the day: 1, 2, 5, 6.”

And they did, only the number of daily edits looked more like 16, 12, 23, 19. “Fixed and firm” became an important fiction and the visual scheduling board (below) became an anchor for scientific investigation in which planners and the full management team became engaged. Testing the fixed and firm claim became a window on the truth as problem after hidden problem surfaced and was scrutinized.

I have no problem with computer-based scheduling or LCD scheduling displays. They are handsome and have a place in your operational system. But because both are passive mediums, it is hard for us to learn from them. Said another way, one of the factors that makes a physical scheduling board powerful is its requirement for tactile engagement: You have to touch it to change it. Never discount that we humans learn about and change our world through the medium of our senses. We are sense-based beings. Our senses are a major learning and growth nexus for us. Let’s engage the full gamut of our senses as we make our improvement contributions to the corporate good. Visual scheduling boards are one important opportunity to do so. Let the workplace speak.