BEAUTIFUL: A WORKPLACE FIT FOR HUMANS 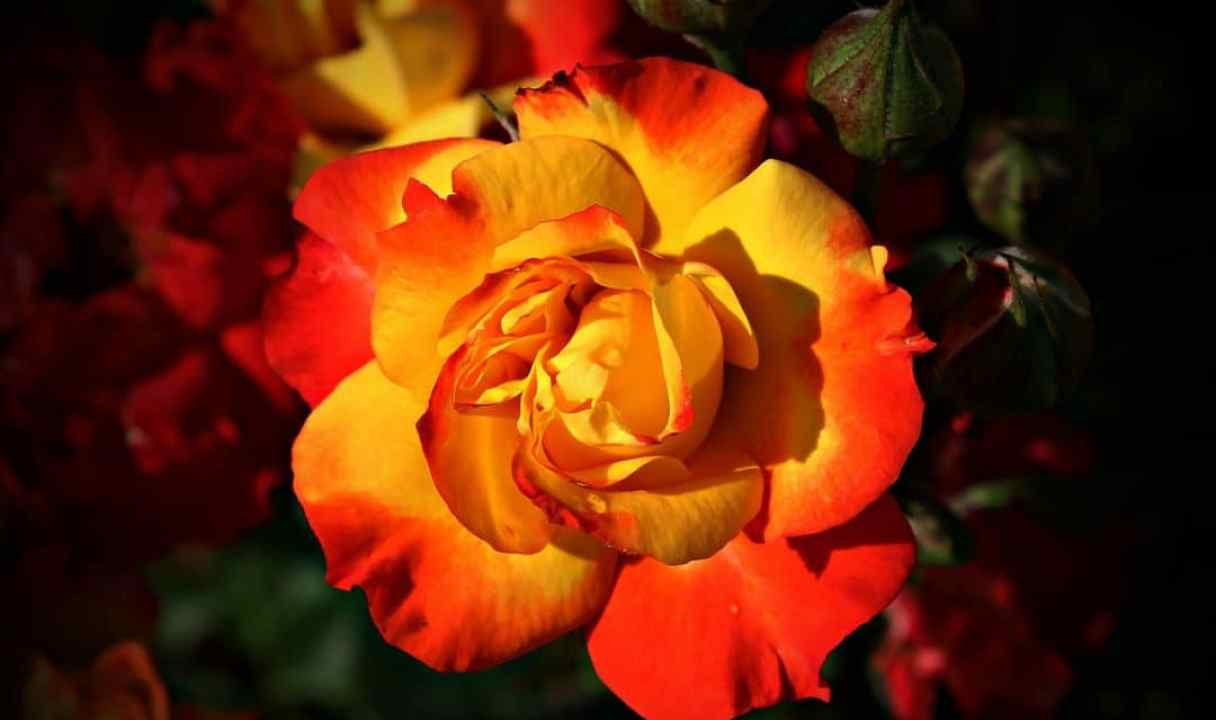 BEAUTIFUL: A WORKPLACE FIT FOR HUMANS

I have been traveling far too much over the past two months. But here’s the thing: I learn so much when I am on the road, when I work directly with you, with companies wanting to get visual. I know it may sound odd, but sometimes the challenge is not always the work itself. Sometimes it is the unavailability of beautiful fresh food—beautiful and fresh being the same word. Food with a single ingredient. Not processed and packaged. Just nourishment.

Or air. I was working in an overhaul and repair factory a few weeks ago. Management had decided to turn off the air conditioning in a misbegotten cost savings decision. Not that I needed cooler air. But, like you, I needed oxygen.

Did you know that approximately 78% of the air we breathe is nitrogen gas—and only about 20.9% of the remainder is oxygen? Optimal oxygen saturation (determined by OSHA) is between 19.5% and 23.5%. Drop that by 2.5% to 17% and our mental abilities become impaired. And at 14% physical activity produces extreme exhaustion. At levels below 10%, we become nauseous or may lose consciousness—and we are dead at the level of 6%. Yep, oxygen at the right level nourishes.

That’s what I want to talk with you about in this series—creating beautiful, nourishing work environments, even at an overhaul and repair facility. We have to expect beauty. And we have to want it.
Said another way, work and ugly are not required partners of each other. Whatever the work, humans almost always show up in person. The workplace matters, and pretending that we can tolerate anything is not a solution.

Beauty…you don’t see it on many to-do lists. In fact, we feel lucky if we encounter beauty outside of work. We do not expect it at work. Except perhaps as a reward for meritorious service, as when we get promoted and have an office. Triply so if that office has a window. And if that office window has a tree outside of it, our heart sings. A window with a view on beauty. Wow, how lucky can you get?
Yes, beauty is something we only expect outside of our work, if we expect it at all. Here in the United States many of us grew up in homes that just scraped by. Beauty was not an issue, in any sense of the word, positive or negative.

My tree, not my Mom’s

My Mom worked because my father had a heart attack at 50 and she had to support the family—my brother, Gary, my Pop, and me. Gary and I had chores. We worked hard. It was a bare bones/bare light bulb existence. But once a year at Christmas, things turned magic. For Mom, Christmas was the moment when beauty made a glittering entrance into our otherwise beige and grey world. My Pop rejected it. He never gave presents. And he would tell us he didn’t want any either. He told us every year—and every year we ignored him. Except once. One year we followed his request and didn’t get him anything—and, boy, did we get an earful. Underneath, my father wanted gifts—lots of them–and was hurt when he didn’t get included. We never did that again. And every year, my Mom would put us to bed right after the Lone Ranger (7:30 pm) and hop on the last bus downtown. She was going to Chandler & Maps, the lumber yard by the railroad tracks to buy a Christmas tree (my father refused to drive her).

It was late on Christmas Eve so my Mom could get an 8-foot Christmas tree for a dollar. And she did. And then the same bus driver would pick her and the tree up on his last trip back—before he went home for Christmas.

I don’t know how they managed to get that hulking tree on the bus, but every Christmas (I later found out) they did—the bus driver and Mom. And she would spend the rest of the night decorating…everything. Gary and I went to bed in a house full of shadows and creakiness. When we woke up, Santy Claus had come. The house was transformed—lights, red and gold garlands winding down the stairway, a dazzling tree, covered in angel hair, with presents pouring out from under it. Beauty. It came once a year and helped me understand beauty’s gift to us. I look for it every day, everywhere. And I ask: Why not also at work?

Other articles in this series: