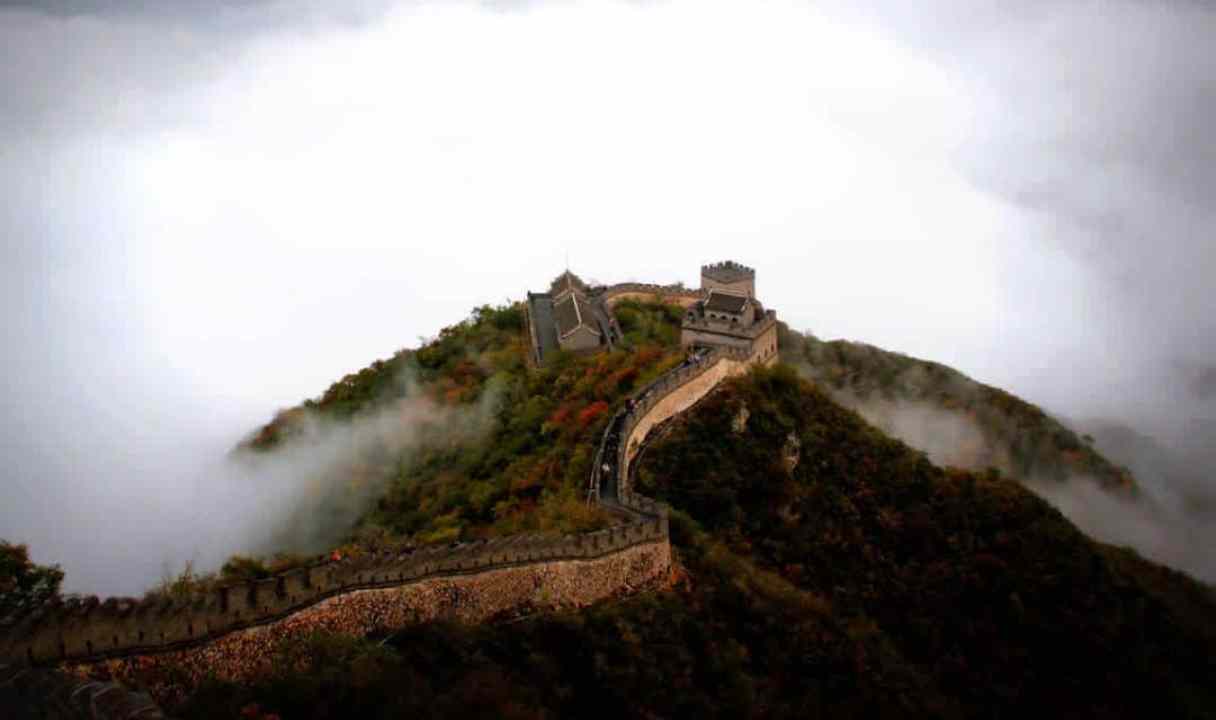 Recently I was onsite with a medical device manufacturer, followed closely by other onsite work with a government agency. And I found an odd commonality: Both facilities were dominated by labyrinths of seemingly endless white (or beige) hallways that appeared to be identical, except that each led to somewhere else.

I call hallways like that “high risk” corridors— faceless, featureless, mute…even dumb in the exact sense of the word. They do not speak. You could so easily get lost in them and no one would ever know. Even onsite employees are aware of the danger, so they rarely send a visitor to another department without a knowledgeable insider as an escort. From the viewpoint of visual thinkers, who know that visuality lets the workplace speak, the maze of faceless hallways is a sure recipe for motion—moving without working.

Traveling from one department to another is already motion. Doing it along a corridor that is bereft of visual-information sharing doubles this valueless journey—doubles the risk of not only losing one’s way but also of having to ask a lot of questions about what is where and how to get there (that is, if you are lucky enough to find anyone to ask). And those questions from you equal more motion—the motion of interruptions.

And what, you may ask, does this peculiar challenge have to do with the theme of this series on beauty? Let’s start

by a recast of our thinking about hallways. Instead of the enemy, think of them as potential. They can help if we give them a voice to through visual information sharing. For example, amplify the functionality of corridors as connectors by deploying 3D tabs so we can know—at-a-glance—that what we are looking for is not down that way, without having to travel the actual distance to find out (right). Then name your corridors, perhaps as you would streets in your town so you and others can get where they need to go on time and on their own. Put the name of the “street” on the hallway wall itself—or install a look-alike street sign. I saw a terrific recent example at the Detroit airport (left).

After you make your hallways function as connecting points, up the ante: Make them beautiful…colors, shapes, meaning. Display scenes of nature…or scenes of customers using your products. Or beautify your corridors with a palette of your company’s values and visions.

That’s exactly what I saw one fine day last year when, looking for the door to the inside courtyard at the Holiday Inn/Shanghai (China), I stumbled upon a long and winding corridor that turned into a visionary journey. Wall after wall of this lower level hallway was used—designed—for a purpose higher than “merely getting somewhere.” Beautiful graphics and compelling words were used to inform and inspire. Who? Not me, the customer—but the employees of that hotel: the staff who opened doors for me, served me in the restaurant, registered me for a lovely room, and who serviced it.

What a beautiful use of space! Look at the hallways in this gallery and think what would happen if the corridors in your company were used not just to connect but to calm, stimulate, motivate, explain, illuminate, and affirm. Use your hallways to make a contribution to your company.