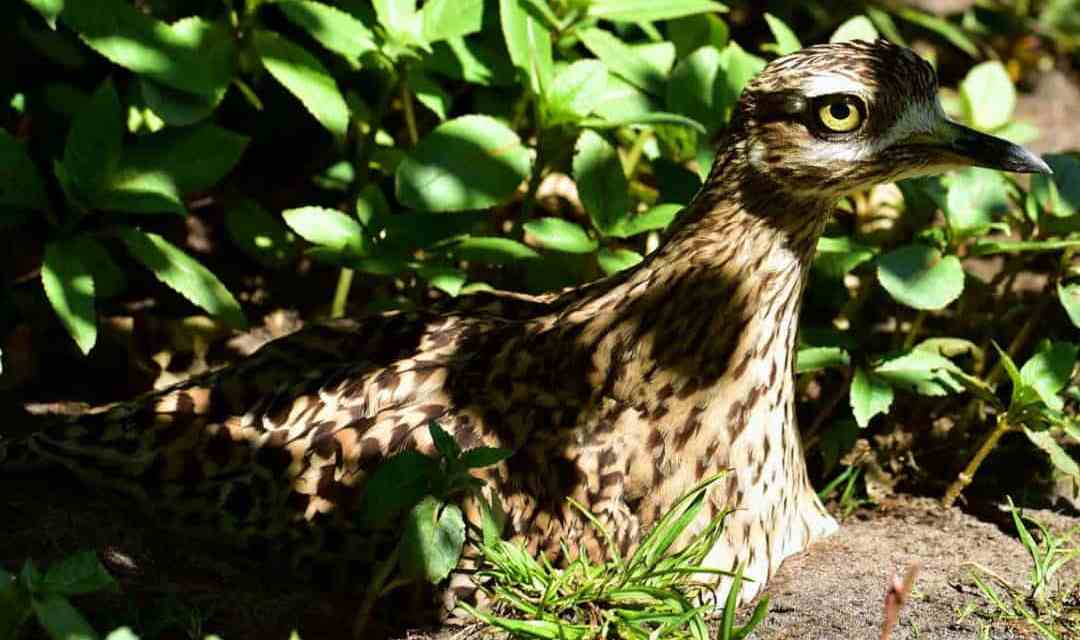 There is a reason why the principle of “seeing the whole value stream” begins with the word “seeing.” We are beings of our senses and in most planetary societies, sight is dominant.
Visuality is not simply seeing.  A visual workplace imbeds meaning into the living landscape of work.  In doing that it imbeds language.  Move away from the notion of visuality as a useful but nonetheless inanimate collection of visual devices and systems, useful as aides to production.  Move instead towards the paradigm that visuality is the language of performance and, brought to an even higher level, the language of your operational excellence.  When we create a visual device we imbed some performance specification into the living landscape of work and make it part of the vocabulary we can the production system.

As these devices are built, they allow us to see more deeply into the stream of value and the activities that support its smooth and precise flow into and through departments and across the entire enterprise.

Over the past 30 years we as a people have learned to stop seeing the body in its separate elements: a hand, an ear, a heart, another ear, a back, and an irritated bowel.  We have learned to appreciate the body holistically and in doing so, we consider many if not all parts of the body when we are ill.  Instead of isolating the symptom, we see symptoms in the context of our overall health because we have learned to see health as an integrated event.

It is the same way with the enterprise.  If we keep visual devices as the discrete, even isolated, mechanism that made targeted, solitary contributions, we will fail to see the truth: visuality is a language that ties the organization together.  Further visuality doesn’t just support an aligned work culture. It creates it.

The irony is that visuality is all around, but it is, like the causal chain, hidden in plain sight.  We ask why.  In fact, we must ask that question: how can visuality remain hidden when it is so important to the corporate intent.

It is because we are visual beings and visuality of the natural extension of our senses.  It does not draw our attention because it seems so obvious and required. The irony is that we do not notice its absence directly.  Instead, our performance erodes.  And we don’t know why.

Would we notice if the air went out of the room? Yes, very quickly.  But when visuality is absent we simply behave differently. We struggle, we second-guess, we doubt, we make mistakes.