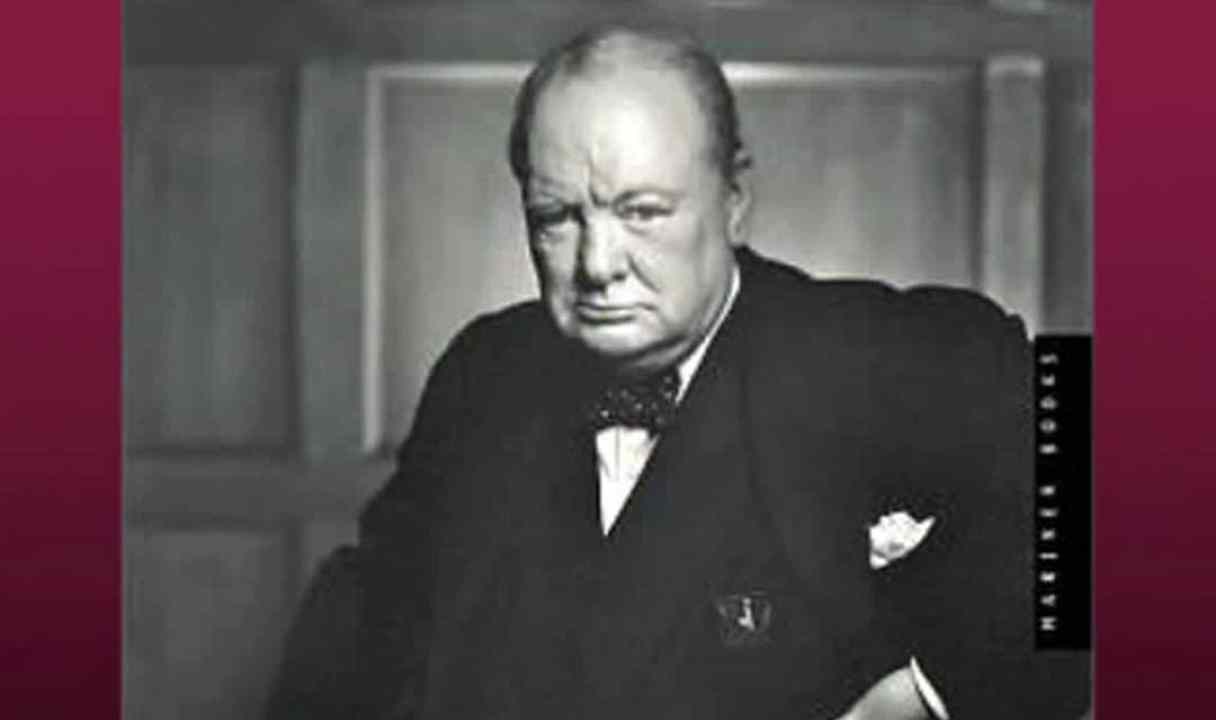 Between January 2014 and April of this year, I had the pleasure of doing 43 episodes on visual leadership on my weekly radio show, The Visual Workplace. Visual Leadership is a topic of intoxicating interest for me—and the title of my new book, due to come out this winter. I thought and talked about the difference between leading and managing…a lot. Ask me for my favorite book on leadership and, hands-down, it is Winston Churchill’s Memoirs of the Second World War—the 1,016 page abridged version of his six-volume set.

Here is a book to savor, exquisitely written, and with a plot that would read like bad fiction if it weren’t true. Opinions may differ the politics presented in the book, but Memoirs remains a remarkable, timely exposition on leading.

Being a boss is not the same as leading. The first job of a leader is to notice that difference and focus on good leading. When bosses don’t, they spend precious corporate and personal resources in monitoring and tweaking and do not understand why they have not been able to move the enterprise forward—or, in some cases, prevent it from sinking.

Churchill had no such problem. His stance in the face of the formidable challenges of his times was the categorical opposite of the many popular catchphrases that support a neutralized, low authority leadership model. That is precisely why Memoirs holds such great value. It provides—in gripping detail—a compelling, practical profile of the leader in a world in crisis: Churchill in a time of war.

What chief executive, before or since, faced a more complex set of challenges than Churchill…with so few resources over such an extended period? In a time when the masters of industry struggle to balance their role as corporate operatives, financial stewards, and protectors of stockholder value, Churchill’s words—on and between the lines—provide an instructive and inspiring leadership case study.

We learn from Churchill’s example as he:

Memoirs as a book does not codify leadership. Instead, it draws us into naming it for ourselves. We remember what is often forgotten: what leading means and why it is not the same as managing.