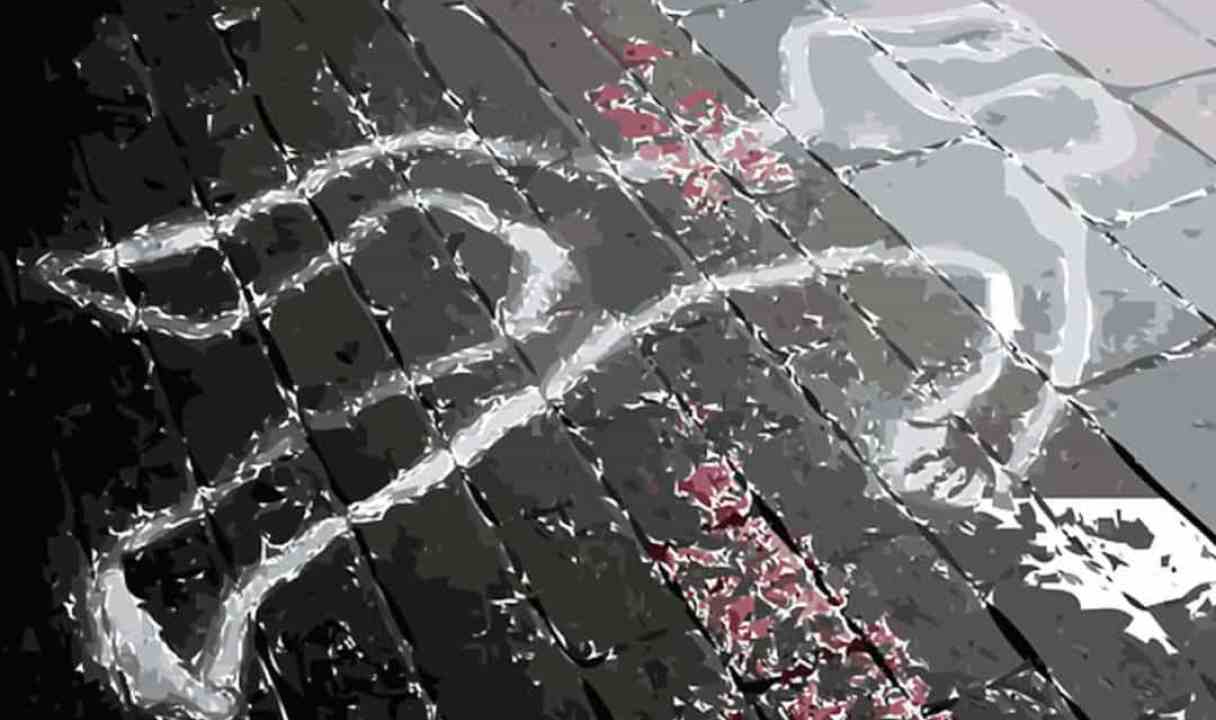 After the need last week for an unforeseen pause, I return to our unfolding puzzle, raised at the end of my article, Lean Alone Is Not Enough.

As you remember from that recent article, consequences got triggered, however inadvertently, when Jim Womack and Dan Jones urged 5S as the indispensable first step on the journey to lean. Those consequences also set the visual workplace back for decades. Let me un-nest my perspective on this, which I fully realize may not be your own.

My own encounter with 5S began one Thursday morning in 1983 when Cheryl Berling came rushing down the hallway in search of me (an ex-Latin teacher) and Connie Dyer (an ex-attorney). Cheryl was head of books at Productivity Inc., Norman Bodek’s company training and publishing company—soon to be the premier global source for translated books on Japan’s so-called “business miracle”—with Toyota as the prime exemplar. She was on the phone with our translator and needed five English words that began with S to map to the five Japanese terms: seiri, seiton, seiso, seiketsu, and shitsuke. Japan’s 5S was a simple phase 1 step for clearing the debris out of the value stream, putting order and orderliness in place (which included some labels and lines)—and making sure the level achieved was the level maintained. In Japan it was also used as an opportunity to involve line employees in the process of thinking.

In impact, Japan’s 5S provided an environmental foundation that smoothed the way to a second phase: upgrading the quality and function of the company’s production system. This required intense analytical work, involving engineering, scheduling/planning, and sales. Capability was built; bottlenecks reduced; material consumption levels were calculated and operations were relocated based on the value that got added there; standard work (usually in three cuts) was applied. The result was a vast reduction in flow time and distance; pull was implemented along a critical path…the value stream. 5S, in its original form, was the unassuming enabler of these lofty business goals. It was not—nor was it touted as—the singular opportunity for employee engagement but merely one of them. Mother Toyota, for example, had myriad other named and powerful ways to accomplish that, including kata.

Back to the hallway drama at Productivity…. Connie and I put our heads together. Five minutes later we came up with—well, you know: sort, shine, set in order (this is where the labels and lines came in), —-, and sustain. Yes, we had a ton of trouble with seiketsu because, well, in Japanese it seemed to mean “shine it again.” That didn’t make sense to us so our US innovative nature took over and we landed on simplify. We dutifully turned over our list of five to Cheryl; and that translation went into dozens of books and dozen more training courses. Who knew our misunderstanding would have consequences. Later, others applied their own misunderstandings and seiketsu incarnated as “standardize” (often encompassing standard work…yikes!). 5S had morphed into its adaptive western version.

Yes, when 5S came to America in the 1980s, my highly innovative fellow Americans and I amped it—out of our fond belief in: Some is good, more is better, and much more is more better. We dug in and built layer upon layer of significance into the 5S process. We made it an art form. No longer a modest enabler, traditional Japanese 5S morphed into a stand-alone improvement methodology. When Womack and Jones added their blessing, the western 5S formulation took off and became its own business sector in the world of training and consulting services, embraced with the quiet hope that it would not only save money but be a core answer.

In no way do I wish to diminish the remarkable, even inspiring, triumphs that this “new” western 5S has conferred on countless companies and the people who work in them. We have and should glory in these triumphs. Yet some companies did not succeed. Instead they failed—in ways that were puzzling, even wrenching. Like you, I know of specific businesses that will not allow you to mention the term “5S” it their halls because that failure was so complete and its memory still so painful. We turn a backwards glance and ask why? What went wrong? Why had these unintended—often disastrous—consequences occurred? And why do I say that Jim and Dan, ever so innocently, may well have set back the cause of workplace visuality by decades?
Well, it will take several more issues to shed a satisfactory light on that. See you next week.