VISUALITY: A SYSTEM OF SYSTEMS… HIDDEN IN PLAIN SIGHT 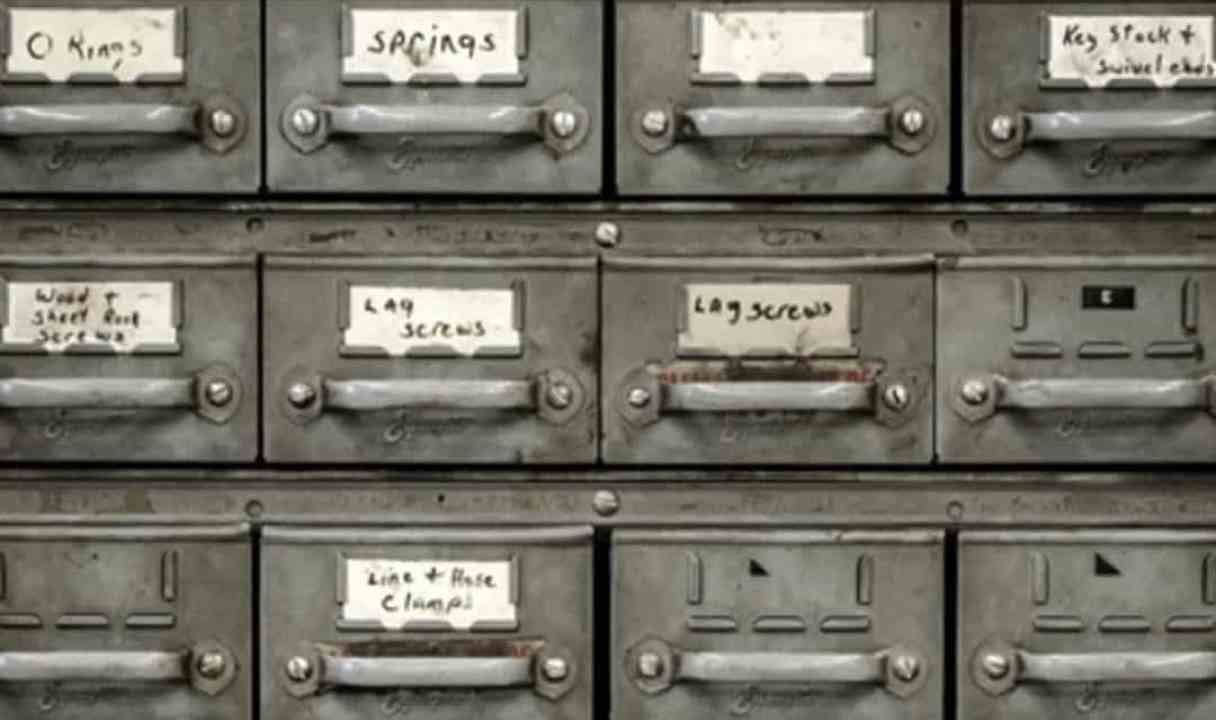 VISUALITY: A SYSTEM OF SYSTEMS… HIDDEN IN PLAIN SIGHT

Our series on Lean Alone is Not Enough continues—and we are getting closer to the nub of the matter: What is it that Jim Womack and Dan Jones overlooked—and what has that got to do with 5S? When the authors published Lean Thinking in 1996, they offered the world a book that codified the core principles of a key operational model. Though not stated directly, they created a profile for the Toyota Production System that was revelatory and highly useful, adding a deeper logic to JIT, standard work, kanban, load leveling, and other associated operational mechanisms.

The impact of that book (and its model) was nothing short of dazzling. Its elements work—and work well together. Finally, a way of contemplating the war on waste (muda) that is drawn broadly enough for it to apply not just to many work venues—but to any work venue. This was a coup and a contribution of a very high order. Plus the lean thinking model positions marketing and sales as a partner to operations, a surprise to many at the time.

Five principles are noted: value, the value stream, flow, pull, and perfection. Who could argue with those? So then: What is the problem? The problem is: As a model, what Womack and Jones defined remains incomplete. A principle is left out. As such, the problem is one of omission, not commission. Interestingly, the omitted “thing” was (and is) invisible to most eyes anyway—the principle of visual information sharing.

If—like our authors—you think of the visual workplace as a series of point solutions, albeit clever, relevant, and useful, you will miss my meaning. You will see such visual devices as kanban, andon, color-coding, and the like, as enablers—tools that support value, the value stream, flow, pull, and perfection. You are not wrong on a micro-level; those tools are enablers. But you are missing the level of principle: that workplace visuality is a system first. More than that, it is a system of systems. Further still, the visual workplace is the very ground in which those systems reside. Now we are getting closer to the heart of it, the point.

All work is the translation of information into exact behavior—the behavior of people, the behavior of machines, the behaviors of the OEM and of its supply chain, and other such pairings. Workplace visuality is the very ground in which the stream of value we call work exists. Let me put it another way. The conversion of material (or thought) into greater value—some product or service the customer is willing to pay for—requires two core ingredients: information (e.g., specs, work instructions, etc.) and a physical locale. Even when that work is computer-based, the implements of that work are physical.

The required marriage of information and physicality is what makes the visual workplace a required operational principle. Lean, with standard work as organizer, does a remarkable job in identifying and shrinking flow distance and flow time, namely the value stream. But if that information is not physically imbedded—the stream of value unravels. Without the logic of visuality, in fact, the stream of value can be only partly found. The purpose of visuality is to imbed the gross and minute details of your operational system into the living landscape of work—because those details are the work. This is bedrock. Information-in-the-workplace literally defines the five lean principles that Womack and Jones set forth in their ground-breaking book. Made visual, that information becomes an active partner in realizing those five. How? By imbedding them.

Hidden in plain sight, visual information sharing is the platform on which lean happens. That is why I say that visuality is not just a principle of lean thinking but its equal and powerful partner on the journey to operational excellence. The active partnership between visual and lean is the only way that destination can be achieved—and sustained.

And so when in 1996 Jim and Dan placed 5S as the first step on the journey to lean and spoke to the importance of “transparency in everything,” I assumed, however wrongly, that they too had discovered the impeccable logic that makes the visual workplace indispensable to the war on waste; that they knew visuality is the very ground in which the principles of their new model must reside. However, just because they omitted the pivotal principle of visuality doesn’t mean you have to.