5S AUDIT RENOVATION: YOU CAN DO IT/WE CAN HELP! 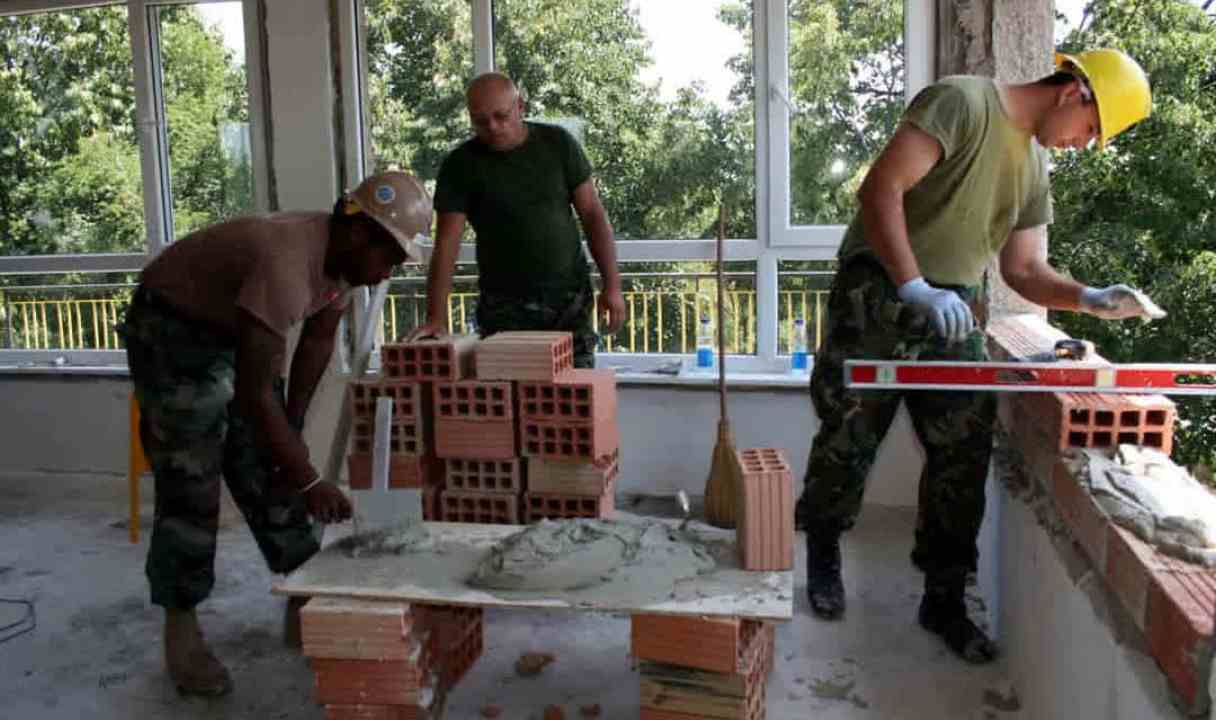 5S AUDIT RENOVATION: YOU CAN DO IT/WE CAN HELP!

Now that our summer break is over (it was wonderful!), our series on adjusting or tweaking your 5S continues—this time with reflections on the 5S-Audit.

In our July 15, 2015 issue of The Visual Thinker, I spelled out three fundamentals of the 5S-Audit.

First: It is an audit—and therefore has limited capability for stimulating anything but compliance, even though many companies use the 5S-Audit as an employee engagement tool.

Second: Many companies implementing 5S do so incompletely. As a result, there is very little to audit—except usually a version of S1, S2, and S3—get rid of the junk, clean what’s left, and make it neat and orderly. (Some companies then move on to standardize these tasks—but one wonders to what end.)

Third: Companies that do implement traditional 5S completely still do not have an auditable event. There are two reasons for that: a) There is not enough variability or non-compliance in most 5S applications to warrant weekly or even monthly audits (traditional 5S as an outcome is simply not robust enough to provoke enough patchiness or inconsistency); and b) Traditional 5S contains nearly zero content related to workplace visuality. With the exception of a lightweight interest in lines and labels, Traditional 5S fails to recognize the immense opportunities that exist in extending 5S into the visual realm of improved performance and self-leadership—what I call operator-led visuality…work that makes sense.

Though I cannot promise the following five tweaks will resurrect a stalled 5S or its audit, they can re-invigorate most 5S models and make them more engaging. There is also a sixth “tweak” that will entirely revolutionize the role of associates in workplace improvement, the already-mentioned operator-led visuality. For this, I refer you to my book, Work That Makes Sense.

Tweak 1/Audit for Principles.  Audit for the extent to which 5S principles are in place, not whether 5S tasks have been done.  This is where you, associates, the work area, and the company will gain tremendous improvement leverage.

Tweak 2/Teach the Principles.  To benefit from auditing for principles, you will have to learn them yourself—so you can teach them to your value-add associates. I count some 25 principles in the core set. Do you know what they are? Better find out, quick—again I refer you to Work That Makes Sense.

Tweak 3/Let Associates Pick the Audit Principles.  Let your value-add associates pick the principles they want to be audited for. Is there any manager on the planet who remains surprised at the brilliance of value-add associates to understand, perform and improve their own work? Unlikely. Few of you will be surprised to see those same associates select 5S principles they have interest in strengthening in their own work areas. If you taught them well, their selection will be superior to ours.

Tweak 4/Let Associates Audit themselves.  This is the easy part—this is the glory!  Let your value-add associates audit themselves, regularly, systematically, as a protocol. I like to use a mechanism I call The 5S Patrol for this: pairs of associates become patrol members for a two-week cycle, usually selected alphabetically by first name.

What would it be like if a traditional 5S-Audit became an exciting, dynamic tool for driving improvement—instead of a deadly dull and dreaded repetition of last week? That’s exactly what can happen when associates get to focus on different principles regularly. Why? Because this change causes three major shifts: 1) Current audit principles are driven to completion—done and done well; 2) Completed principles are dropped, making room for new ones that typically represent a stretch goal; and 3) Associates know their 5S improvement efforts will earn them the opportunity to learn more, apply more, and create higher and higher levels of improvement, under their own self-leadership. Let the workplace speak!