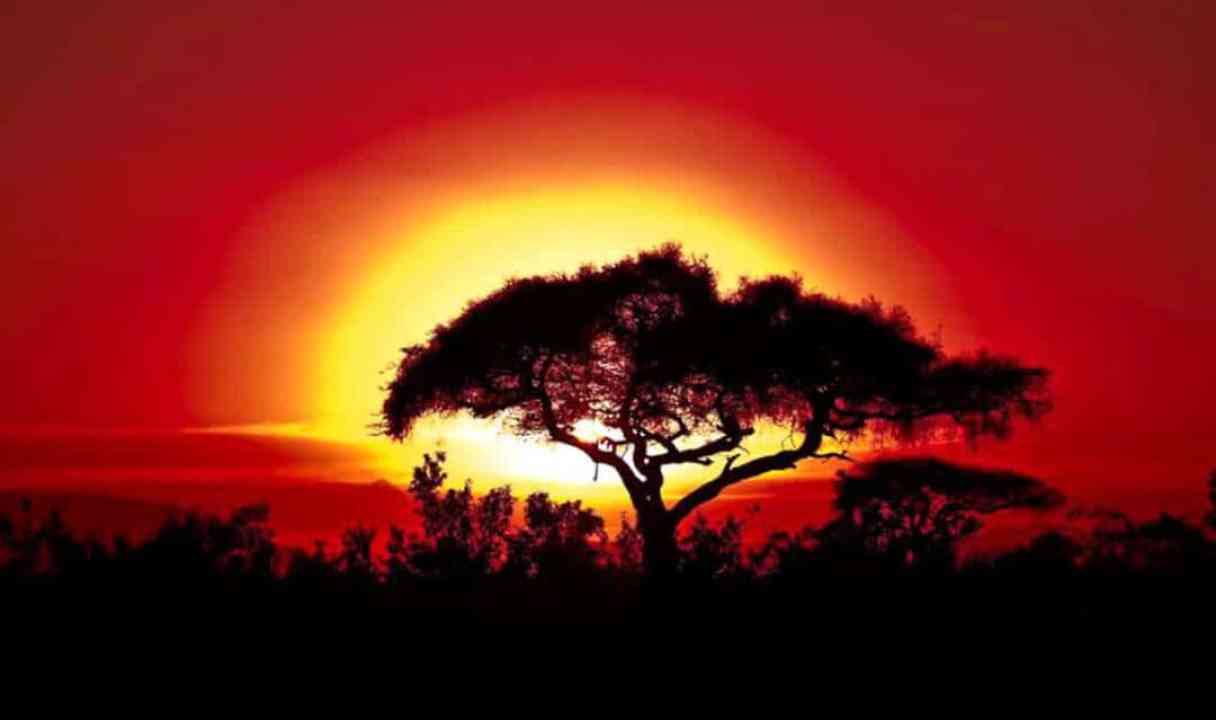 Last week I wrote about the strong Kaizen gains that Kenyan companies have achieved. But Kenya is even more than its impressive manufacturers. During the last few days of my stay, I went with my esteemed editor, Aurelia Navarro, to Masai Mara—a magical journey into the African wild, arranged for us by Tina Dodhia of Magical Skies/Kenya.

Nothing could have prepared me for what I was about to experience. First there was the so-called “camp” where we stayed. Put the word luxury in front of that and you will have more a feel for it. Great meals cooked by an executive chef, manicured grounds, shady trees and sparkling waters, and a balmy breeze at all times of the day and night. The room? A luxurious tent—with a permanent, built-in bathroom. Is it fair to call it “pure heaven?” Because it was. I don’t think I’ve ever had a better night’s sleep—safe and yet surrounded by the mystery that, at least for me, is Africa.

At the crack of dawn, Daniel Ole Soit, our expert Masaai warrior* guide, took us on the savannah in his Range Rover. Our pursuit—wild animals in their habitat. They were everywhere, moving into their day as dawn broke. A lion, as close to me as the door in this office where I write. Elephant, rhino, cheetah, water buffalo, and gazelle of all variety. And giraffes. First one, then two—then, on the last day, a group of seven, so close they were only knees at first. Click for my giraffe video. Completely untamed and in the natural, these animals have grown so used to us tourists staring at them that they are totally at ease. At more than several points, there were not one but twenty “safari” vehicles circled around an animal event—and the subject of our focus could not have cared less. It was as though we were not there.
[su_carousel source=”media: 6074,6075,6076,6068,6071,6070,6072,6069,6073″ link=”lightbox” title=”no”]

When I asked Daniel if I could step out of the Range Rover, he assured me I’d be lunch within moments. It’s easy to forget that that lion over yonder had brought down a water buffalo for breakfast and was moving lazily now because, well, he was fully satisfied and ready for his afternoon nap. The ground was not our kingdom but theirs.

Millions of wildebeests migrate across the Mara river every September for better grazing grounds. This was just so many words for me—until our brilliant guide, Daniel, found the crossing and I saw it with my own eyes. Thousands upon thousands of wildebeest plunging into the river, infested with crocodiles, and rampaging across. The crocs had evidently already had dinner when we arrived. The scene was astonishing. Even more amazing was the sudden and completely inexplicable stop in the rampage. The river was full of wildebeest. Then, at some unseen, signal, it was empty. See for yourself in my wildebeest clip.

Daniel, our Masai guide, is a 31-year old native of a thousand years of nomadic tribal tradition. He and his tribe recently rebuilt their village into a more permanent structure so they can stay where there is schooling for their children—and for themselves. Expert at the care and feeding of cows, the Masai declare that all the cows in the world are under their love and care. Cows provide everything to the Masai, including warm blood for breakfast, taken directly from the vein of a living animal. No hurt. No harm. As I said, these people are expert. Dairy farmers of the world: Call yourself lucky if you can get advice on your own cattle from these deeply-attuned people.

I have traveled pretty widely in my short young life—but I can tell you, it will be months if not years before I’ll be able to wrap my mind and heart around my first visit to Masai Mara.

It is the same with Kenya and its growing economy. I was amazed and inspired by what I saw there. And as importantly by what I felt. Though ancient in history, the life in Kenya felt fresh and sweet, ingenuous and ingenious. Excited. Raring to go. Every person is an entrepreneur. The level of contribution is everywhere. People are hungering to work—and if you don’t give them a job, they make one. The roads of Nairobi were overflowing with this spirit. Who would not have been deeply moved?

On the day I left, we visited the David Sheldrick Elephant Orphanage, currently the home of 56 baby elephants, abandoned because they had fallen down a water hole or their mothers had been slain for their tusks. This remarkable charity cares for these foundlings until adulthood (for 5-10 years), non-stop. If you are looking for a charitable donation, here is a worthy one: www.sheldrickwildlifetrust.org

How often have we heard the saying about “people as the most important resource?” Often enough to consider it a cliché and therefore suspect. Not so for the Kenyan people.

The Kenyans have hearts as wide as their magical skies and a sincere wish to participate in the growth of their country. No matter that Nairobi has, without a single doubt, the worse traffic I have ever encountered (yes, worse than Mumbai and Shanghai combined). No matter that the disparity between the middle class and the poor is as wide as rich and poor in the USA. Kenya is going somewhere. Somewhere excellent. The people of Kenya are going into their own hard-won future to a victory I can already see.