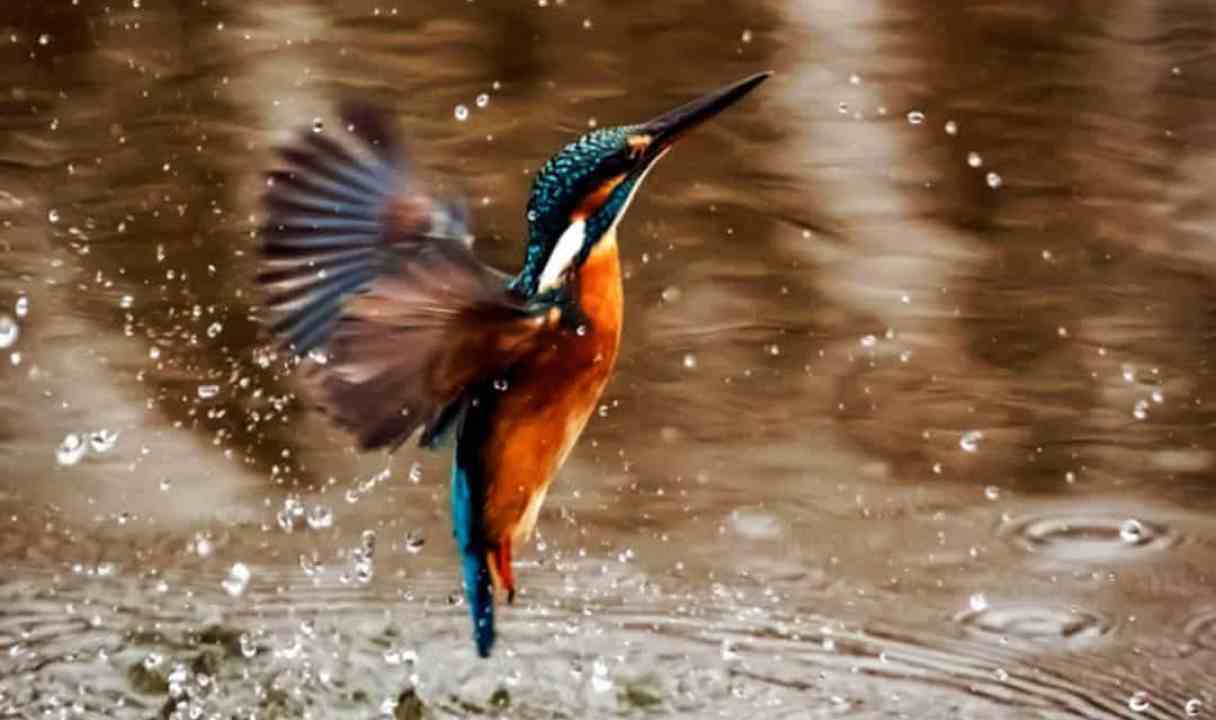 I have been advised not to touch the current political campaign with pen or thought—not to write about any such thing in this newsletter. The risk, of course, is polarizing our readership, losing people who read The Visual Thinker and buy our products because I take a position for such and so candidate and against the other. I won’t do that…but not for the mentioned reason. I won’t take a public position for any candidate because I am not certain how things will pan out—or even how I prefer things to pan out.

Not that I don’t have a preference. I do. But I’d rather write about something else, something related but not so in-your-face.

Election campaigns impact us because they often make us think about ordinary things in new ways. For example, I am thinking about the importance of differences in our lives as well as differences in people. But in a new way. Trump and Clinton are very different from a number of points of view. I am being forced to imagine a what-if possibility.

Clearly the candidates—and the echo chamber we call “the politicos”—give us things to think about and to say. We gossip. We speculate. We worry.

What if, instead of seeming negative and polarizing, these things—politics—give us a sense of flavor and adventure? What if they bring an edge to our lives? We are, after all, going into a great unknown, whatever the outcome ten days from now. And we awake to it. The next ten days have an edge to them, don’t they? They do for me.

One of my favorite poets is Gerard Manly Hopkins. Hopkins was a Jesuit priest in England of the mid-1800s. He had many gifts—and some of them were trials for him.  He was an extraordinarily sensuous person, stirred and awakened by the physical world around him. He was very much alive! Being a priest, it could have made him crazy. Instead, he wrote poetry. He pushed the flood of volcanic sensations that was his body into poems that expressed that power. One of my favorites begins with a description of the kingfisher bird, a riot of color and feathers.

The kingfisher is a magnificent bird, especially in flight. Wikipedia tells us that the brightness of its feathers is not due to pigment or iridescence when certain colors appear to change as the angle of light changes. The brightness of the kingfisher’s plumage is due to the structure of the feathers themselves; it causes a scattering of blue light. Science calls this the Tyndall effect but I call it expressiveness—the impossibility of living beings of whatever species not to declare and convey.

As tumbled over rim in roundie wells

Finds tongue to fling out broad its name.

Each mortal thing does one thing and the same —

Deals out that being indoors each one dwells.

Myself it speaks and spells,

Crying: What I do is me. For that I came.

Truth be told, this poem helps me when I work with diverse companies and with the always highly-diverse individuals who work in them. It also helps when I think about me, as a person. And it helps when I think about Clinton and Trump and all the hubbub. Plus it gives me an instant response when people ask me to announce my choice. That response? What I do is me.  For that I came. Of course.