Will I be the Hero of my Own Life? 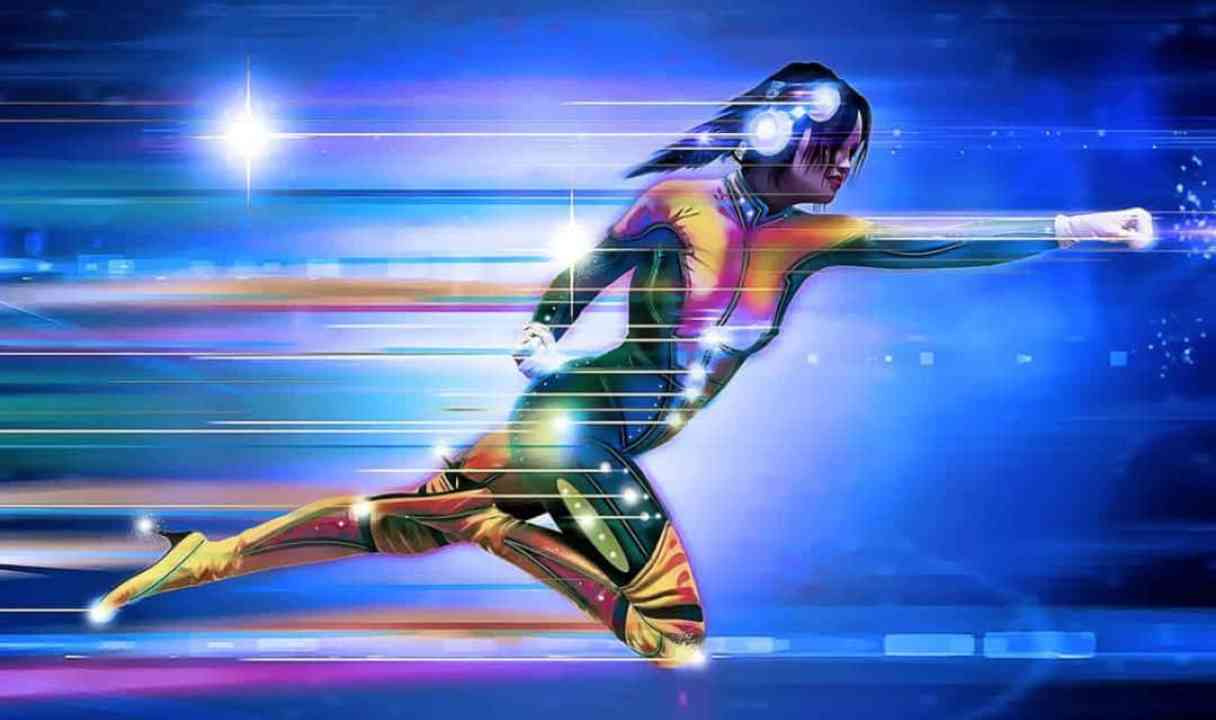 Will I be the Hero of my Own Life?

What would it be like if every CEO, manager, and supervisor commits to the single cultural outcome of making every employee a hero at work? What would change? What would have to change? And what would result?

At the core of each of us is a deep and abiding need to contribute—a longing to share, and even create, something of lasting value. Not just in our everyday lives but also at work—in fact, especially at work. There is a hero within that wants to master and excel. That hero is us.

In far too many organizations, the social fabric of the workplace—the work culture—is out of balance. Without a substantive change in that culture, no implementation, however excellent in intent, will be sustainable. And that change must begin at the level of each employee’s sense of self and of his/her place within the enterprise.

Charles Dickens, the famous author of Victorian England opens his classic, David Copperfield, with D avid pondering his young life. In the quiet of his heart, he asks: “Will I be the hero

of my own life.” Over the next 624 pages, David proceeds to discover the answer to that question in the trials and adventures of becoming a man in 19th century England.[1]

David’s question is our question. Though quietly forgotten as we grow older, when each of us was young, this was the question in our hearts: “Will I be the hero of my own life?” It may have been worded differently. Maybe it sounded more like: “What will I be when I grow up?” Deep in the mystery of our childhood and then of our adolescent heart was a profound belief that whatever “it” turned out to be, “I will be excellent at it. I will excel. I will make something of my life. I will be its hero!”

This was the sentiment at the heart of a conversation I had nearly over a decade ago with a machinist at an aerospace manufacturer in Texas. I will call him Ted.

Ted had started at the company 27 years before, fresh out of high school. His Dad worked there before him. Ted told me that, as a kid, he would stand in the backyard and see the fighter planes cut white streamers across the sky. He remembered being thrilled—“to my bones” were his words—knowing someday he would join his Dad in making those magnificent flying machines, so slick and fast and perfect. He recalled even saying to himself, “I’m gonna makes fighter planes when I grow up! That’s what I’m gonna do! Just like Dad!”

Fresh out of high school, Ted went on to say, he was hired by that great aerospace company. “I went in to be a hero, Gwendolyn,” he said, “I wanted to do something great! That was 27 years ago.” Ted paused; then he asked, “What happened?”

I looked at him and saw a fine person. But I knew that Ted wanted me to look deeper. He wanted me to see the hero that was still inside, waiting to get out. I was silent.

Part of the new job description for every CEO, president, plant manager, VP, manager, and supervisor is to help employees find and manifest the hero within. Company leaders who take this on immediately widen the definition of their own work. Think about it.  What would happen if you took this on, whether you are a floor supervisor, in charge of Finance, a production manager or the CEO of a multi-national?  What would happen if you committed to helping each person who reports to you become a hero in their own work? What part of your current job would stay the same?  What part would change? What part of you would change?